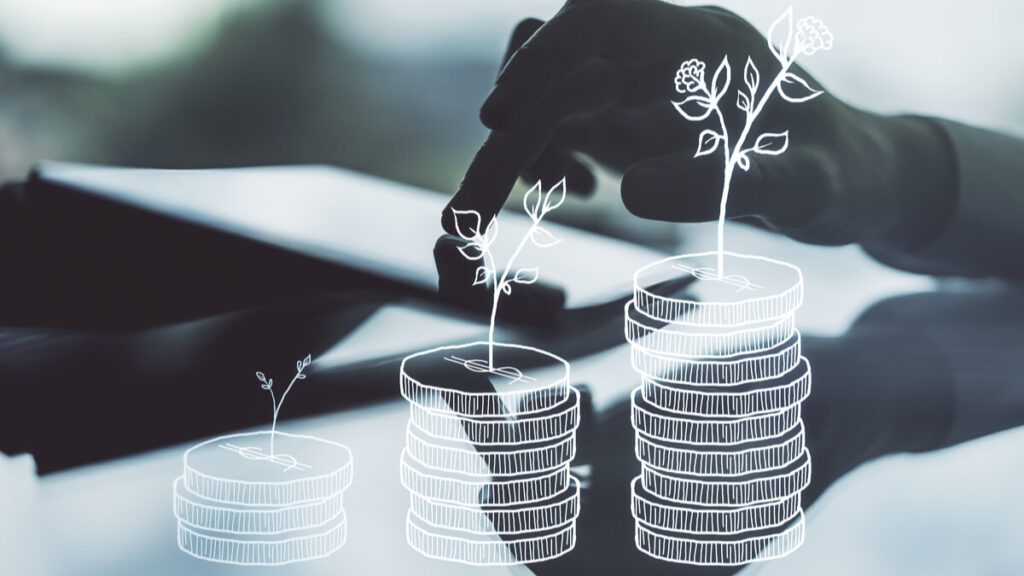 Southeast Asia is currently witnessing a spur of technological innovation, especially in the Fintech sector, as it rapidly changes the financial services industry.

According to a report by Ernest & Young (EY), countries within the Association of Southeast Asians Nations (ASEAN) have been enjoying factors such as a steady economic growth, a large and youthful population, as well as rapidly increasing Internet and smartphone penetration.

In parallel, a proactive stance of several national regulators has lured in investors to finance almost $1 billion into its Fintech sector since 2013, as the region emerged with a 55 percent in CAGR in equity funding.

However, Thailand, in particular, is well-positioned to capitalize on the new developments in FinTech as the country now home to at least 96 startups in the sector, according to EY report.

A number of banks in the ASEAN region have taken note of this shift in digital trends, which has pushed them to adopt agile and adaptive business models.

According to a recent report by the Singapore Fintech Association (SFA), these banks have witnessed a threefold growth – over 300 percent – since making the shift into Fintech.

“Digital banking competition in Southeast Asian countries like Thailand should intensify as there’s been a boom in Fintech Investments,” the report highlighted.

According to EY, what’s central to the Thai government’s policies is the Thailand 4.0 economic model which will help the country overcome several economic challenges through innovation and technology.

The model aims to increase research and development expenditures to 4 percent of GDP, increase economic growth rate to full capacity rate of 5 to 6 percent within 5 years and increase national income per capita from $5,470 in 2014 to $15,000 by 2032.

“The government’s attitude toward fintech innovations is pivotal in shaping public sentiment and Thailand’s forward-looking actions and legitimizes technology and its viability,” the report highlighted.

The report also mentioned that based on the top-down technologically progressive developments and decisions, people will become more accustomed to innovation, which will render the country primed for widespread adoption of Fintech.

The Bank of Thailand (BOT) has taken a leading role in creating an enabling environment for FinTech expansion in Thailand. This work has included organizing the 2018 Bangkok FinTech Fair, advancing a National e-Payments Master Plan, and establishing a FinTech regulatory sandbox.

In parallel to the stable growth of digital banking services in Thailand, the country has also witnessed a significant growth in the region’s nascent blockchain and crypto-assets sector.

“Thailand’s Securities and Exchange Commission (SEC) has issued licenses to at least 13 crypto-related companies which now offer digital currency exchanges and serve as brokers and dealers. Thailand and several other Asian countries now have one of the world’s fastest-growing digital asset markets,” said the report by the SFA.

The country has witnessed at least 10 percent of all Internet users have had some sort of investments made within digital currencies, which has pushed Thailand to secure a second spot in the global scenario of crypto ownership behind South Africa.

However, the Fintech scene in Thailand remains small in the ASEAN compared to Singapore and Indonesia; Thai Fintechs accounts for a mere 8 percent of all ASEAN financial technology companies in the past year, according to a report by PwC and SFA.

“Thailand-based Fintechs are also behind other markets when it comes to securing funding. Thai Fintech companies only secured around 1.5 percent of all the capital that was allocated to ASEAN Fintechs this past year,” the report added.

Government support for the sector is increasingly growing in parallel, widely due to Fintech’s essential role during the worldwide lockdown enacted due to the COVID-19 pandemic. In August 2020, the Bank of Thailand had signed a Fintech-focused MoU with the UK government, which is aimed at supporting sustainable economic growth.

Meanwhile, the World Bank has suggested that the Thai government reduce the several inequalities in access to the capital to enable the variations in Fintech development to emerge even more prominently.

“The government of Thailand must also promote significant competitiveness of Fintech connectivity and much-needed cooperation between the traditional Thai banks and Fintech companies, which will help to create much closer cooperation between the regulating agencies to prevent absolute redundancies, as a result of which might obstruct Thailand Fintech development by significant margins,” the World Bank said in a report.

There are a large variety of Fintech startups that have emerged to become popular among locals and expats alike.

Jitta offers an investment platform designed for financial advisors and individual investors. The platform simplifies financial analysis so that investors and advisors can make knowledgeable decisions. It also has a ‘crowd wisdom’ feature for professionals and successful investors to share knowledge and investment advice within a community of supporting individuals.

Masii allows users to compare various car insurance and credit card offerings to find the right one for their needs. This site was identified as the top site for expats living in Thailand to compare both health and car insurance rates and coverage, as well as credit card rates.

FlowAccount was designed as a cloud-based accounting program specifically to serve the needs of SMEs in managing their expenses. The user has an account where they can upload photos of their receipts and invoices. The program also generates and sends professional-looking invoices. It can collaborate with partners and track payments.