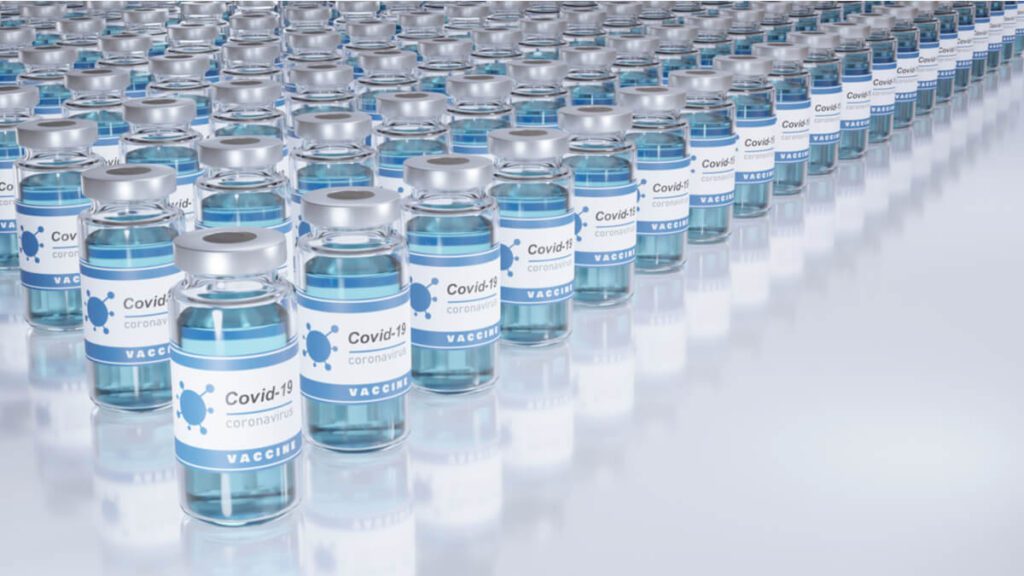 Never in history has the world seen such a collective push towards a single goal. Vaccination and immunization of the world’s populations has been every government’s top priority for the past year. Thus, a colossal amount of time, expertise and funding took vaccine research and development into hyperdrive.

With currently 77 vaccines in phase three trials, here are five of the most purchased Covid-19 vaccines that have already been signed up:

Perhaps the most referenced vaccine candidate in the world, Pfizer is the 4th most purchased Covid-19 vaccine out there, with just over 700 million to the EU, US, and UK, and more than 10 other countries globally including South Korea, and Switzerland and New Zealand, Lebanon and Kuwait.

After concluding their third phase of trials, the candidate was found to be 95% effective after the first dose and is considered one of the most trustworthy vaccines on the market despite some media hysteria naturally surrounding it.

The smallest of the top 5 giants but by no means the least effective with only just over 400 million doses sold in seven countries and the EU. The Moderna vaccine’s effectiveness sits broadly between 50 percent to 94 percent upon administering the second dose. This is the second highest rate of effectiveness on the market so far. Moderna has an edge over the other vaccines in that it does not need to be kept at extra cold temperatures to be stored, making it much easier to distribute, store, and rollout.

Recent allergic reactions to one batch of vaccines has led to a halt of operation in California until health authorities can figure out what is going on, but this is likely an anomaly.

The Oxford vaccine is currently the number one most purchased Covid-19 vaccine out there, distributing over 2.6 billion doses across the world, mainly in the EU, the U.S, and the COVAX alliance.

Made by the university of Oxford in partnership with AstraZeneca, the vaccine has a 70 percent effectiveness against the virus, but can go up to 90% if administered in the proper dosage, with two doses given 28 days apart.

Despite an initial delay due to an inefficient immune response in older adults, over 530 million doses of the Sanofi GSK vaccine have already been pre-purchased by the EU, UK, US, Canada, and another 200 million doses by the COVAX alliance.

The second phase of trials have been delayed until February, but the company is adamant to do its part in mass vaccination process as “No single pharma company can make it alone; the world needs more than one vaccine to fight the pandemic.” said Thomas Triomphe, EVP and Head of Sanofi Pasteur on the company website.

With the second most purchased Covid-19 vaccine worldwide, Novavax, or Novavax NVX-CoV2373 vaccine to be precise, is the dominant vaccine found in India with over 1 billion doses sold to the country alone, and another 300 million sold to Australia, Indonesia, and of course, the US, Canada, and UK.

Most of these vaccines have currently been sold in credit form, meaning the doses are promised to the buyers beforehand. A great logistical and manufacturing effort is being made to make these deliveries happen, and despite missteps and some delays, the mass immunization process continues worldwide.