The Anonymous Creator of Bitcoin: Ghost on the Blockchain 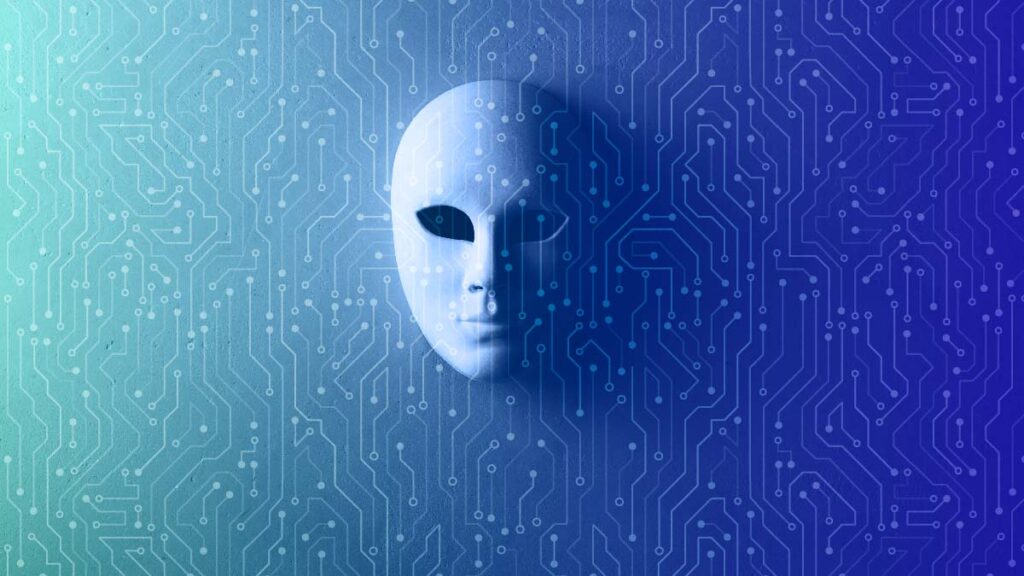 There is no one alive today with an internet connection that has not heard of Bitcoin. It is the most valued crypto currency in the world today, yet, the creator of Bitcoin itself is unknown.

Doxxing the man behind the biggest digital currency in the world has been the mission for many with a keen interest in blockchain technology and the future of finance.

Independent investigators, teams of online content creators, and crypto enthusiasts of all sorts have tried their hand at figuring out who the man behind the new digital gold is. As of the writing of this article, there is no solid conclusion, only likely suspects and speculations pooled together from numerous sources.

Before we go into the possible true identity of the creator of Bitcoin, let us first answer the question, “why is Satoshi Nakamoto anonymous.”

Perhaps it is because he wanted it that way. In fact, it might be better for us all to keep Satoshi Nakamoto anonymous.

Having someone in charge makes the person responsible. If there is a face on Bitcoin, it may not be seen as the commodity it was always meant to be. It will shift the attention away from the Bitcoin itself and more towards the man behind it, as people and media outlets often love to do. The biggest proof of that; Tesla and SpaceX, with Elon Musk being more famous than both.

There is one thing we know for sure; the mystery is intentional. There is no doubt that the creator of Bitcoin wants the Satoshi Nakamoto identity to remain anonymous. In fact, one of the factors in inferring who the real Satoshi might be is answering the question, “Is he competent enough to maintain his own anonymity for over ten years.”

Other equally important factors would be their technical know-how, their personal connections, a history overlapping with that of Bitcoin’s conception, and personal values aligning with the creation of a decentralized currency to give to the world.

The true creator of Bitcoin might be a person or a group of people. He might be alive or deceased, man or woman, American or Chinese. The point is that when dealing with cryptocurrencies, none of those factors should matter. Gold does not have a gender nor a nationality; it is just gold. That is what Bitcoin was created to be, whether it stands true in the coming decades or not.

Now that we got that out of the way, let’s do the exact opposite; attempt to put a face on the man behind Bitcoin.

The four suspects for the anonymous Satoshi Nakamoto

As shocking as it might be that the identity of Satoshi Nakamoto might be a man with the exactly matching name, he is, ironically enough, the least likely candidate of the four on this list. Dorian Satoshi Nakamoto was the first to be identified by media outlets as the possible creator of Bitcoin, being the easiest and most obvious guess.

Aside from his name and being an engineer, there are no other factors linking him to Bitcoin. He outright told the associated press, “I got nothing to do with it,” and given that it would be counterintuitive to use your real name while attempting to remain anonymous, we can confidently scratch him off the list.

Unless, of course, that’s what he wants us to think.

Bram is a veteran of the peer-to-peer model, founding BitTorrent in 2004, making him a prime candidate for the creator of Bitcoin, seeing as his technical knowledge is on point.

However, he later used this know-how to found Chia Coin, the antithesis to the Bitcoins proof of work model. It would not make sense to create the world’s most valuable cryptocurrency only to then create its stark competitor.

Gavin is a software developer that worked very closely on Bitcoin in its early days. In one of Satoshi’s final statements, he mentioned that Bitcoin is in safe hands” with Gavin and the rest of the team. It is possible that Gavin was transferring the ownership of Bitcoin to himself to get the best of both worlds. Anonymity and ownership of the project.

Gavin did, however, claim that the real creator of Bitcoin, Craig Wright, a man that consistently tried to take credit for the creation of Bitcoin. It could have been a ploy to shift attention away from himself, seeing as Craig was putting himself in the spotlight anyway, but not many truly believe that Wright is Satoshi.

A graduate of computer science from Caltech in 1979 with distinction, Hal Finny created the protocol on which Bitcoin was built.

He is at the very top of the list of suspects for the true creator of Bitcoin, as often, if you are the owner of a business, you are your first customer.

Nevertheless, the timelines of Finny’s life and death coincide with Bitcoin’s creation. In 2009, Finny was diagnosed with a neurodegenerative disease, ALS, which sadly took his life in 2014. That is the same time around Satoshi disappeared, 2011, when his condition forced him to retire due to impaired motor skills.

On top of that, there is a coincidence, or so it would seem, that points yet another finger at Finny, the fact that he only lived two blocks away from Dorian Satoshi Nakamoto that we mentioned above.

Fortunately or unfortunately, we will probably never know the true identity of the creator of bitcoin. Mostly because he wants or wanted it that way, but we can only speculate, and no doubt people will continue to prod their brains to figure it out.

Satoshi Nakamoto, the creator of Bitcoin, is a mystery to to the world. No one know who he truly is, and we are fairly certain that that is what he intended. However, that hasn’t stopped crypto enthusiasts from speculating, and their investigation brought several names to the surface.