COVID-19 impacts on the environment - not all positive 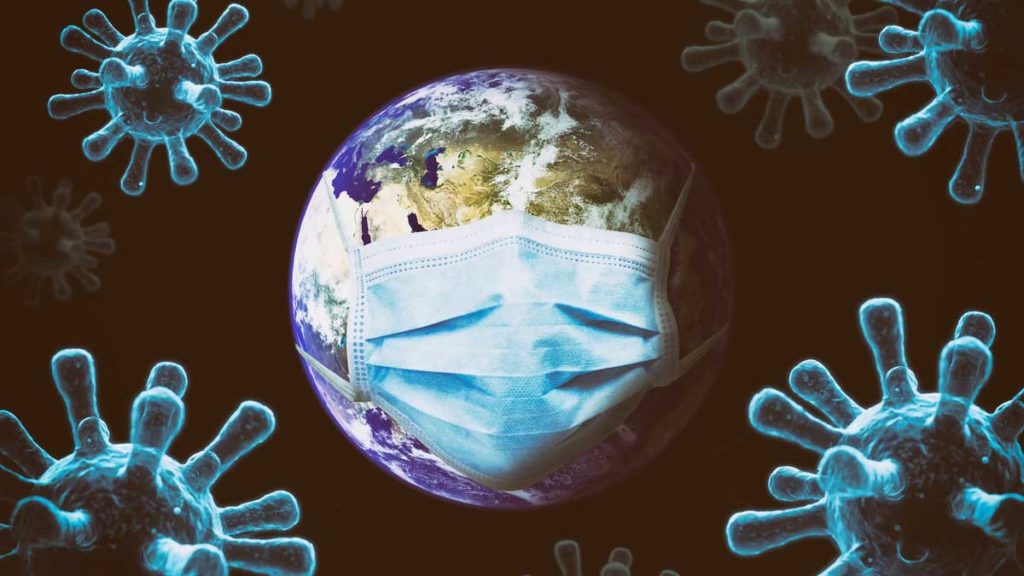 As the number of COVID-19 cases increased in Europe and North America during March, restrictive public health measures to avoid a worse pandemic were put in place. Measures included stay-at-home-orders, which were quickly adopted all across the world. As entire populations were ordered to quarantine and self-isolate, COVID-19 influences on environment were very noticeable at first, as road traffic reduced and airlines decreased scheduled flights by 60% to 95%.

While these developments have caused substantial economic and social shocks, the impact of COVID-19 on environment was noticed as production, consumption, and employment rates also decreased – associated with significant reductions in air pollution and greenhouse gas emissions. As a result, air quality levels in the world’s major cities improved dramatically during the months of March and April.

During the same period global air traffic decreased by 60%. These emission reductions have led to a temporary dip in CO2 emissions from pre-crisis levels.

Not all COVID-19 effects on environment are positive. The volume of unrecyclable waste has increased, there has been severe cuts in agricultural and fishery export levels that have led to the production of large quantities of organic waste, monitoring and maintenance of natural ecosystems has been halted. In addition, local waste problems have emerged as several municipalities have halted recycling activities over fears of the virus propagating in recycling centers. Furthermore, due to stay-at-home policies, several consumers have increased their consumption of takeaway food with single-use packaging.

With the emergence of import restrictions in export markets and the sharp decline in the availability of cargo services, the crisis has caused increased volumes of un-shippable agricultural and fishery commodities. Several export-oriented producers produce large volumes that are far too large for output to be absorbed in local markets, therefore organic waste levels have mounted substantially.

In addition, several natural ecosystems and protected species are at extreme risk during the crisis. Environmental protection workers at national parks and marine conservation zones are required to stay at home during lockdown, leaving these areas unmonitored and the animals unattended to. This absence has caused a rise in illegal deforestation, fishing and wildlife hunting. Many of the environmental challenges caused by the crisis will gradually resolve on their own as the crisis comes to an end and normal economic activity resumes. Also, the benefits of the air pollution reductions will be erased after the crisis ends. So overall, the coronavirus crisis will not have any permanent positive effects on the environment. However, what we have learned about environmental benefits/risks and the shift in global economic activity, will help us better understand the mechanics of environmental sustainability and will reveal more information on how we can reduce environmental damage in the future.