The music industry and COVID-19 - a lost battle? 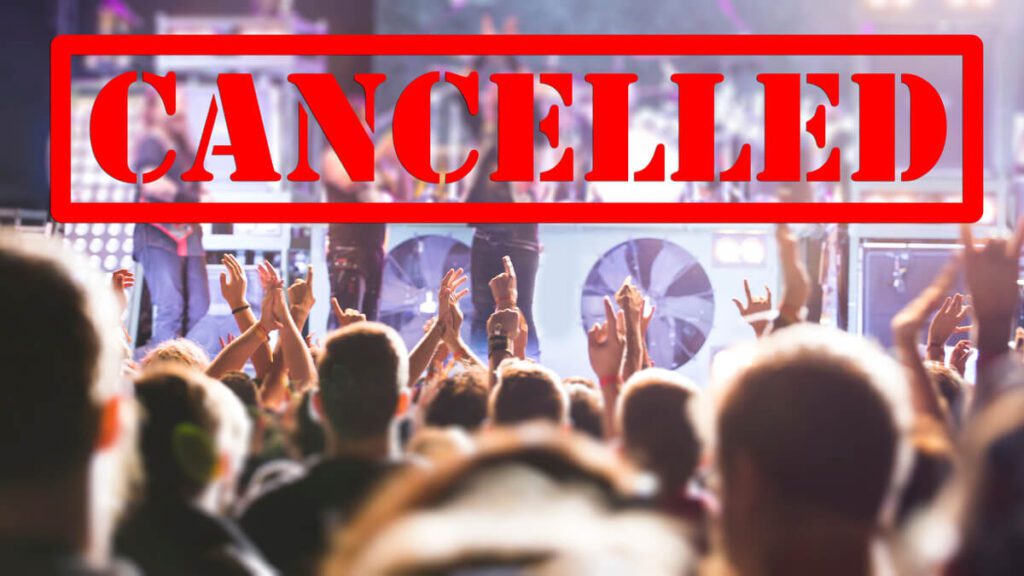 There isn’t a business in the world that hasn’t felt the wrath of the pandemic so far, and the music industry is no exception. After riding high on strong revenues prior to the pandemic, coronavirus hit full force, causing streaming numbers to decline and live revenue streams to become almost non-existent as social distancing, lockdowns and quarantines were implemented globally.

The pandemic will certainly provide the music industry with a new dawn of innovation and will present new opportunities, but for now, we take a closer look at the ramifications left on the industry.

One of the most direct effects of the pandemic was live performance revenue falling victim to the virus. As the World Economic Forum reports that a six-month shutdown is projected to cost the industry upwards of $10bn in sponsorships, with longer delays causing an even greater level of harm.

The current music industry stands to be worth more than $50 billion, having two major revenue streams. The first is live music, which makes up for more than 50% of total revenues and is generated mainly from ticket sales and live performances. The second revenue is recorded music that comprises streaming revenues, digital downloads, physical sales, and other, licensing and advertising streams.

Effects on sales and streaming

Physical sales accumulate for a quarter of recorded music revenues, in light of the pandemic, these numbers have decreased by almost one third — not really surprising once you take into account the closure of retail stores. While digital sales have also fallen by 11%, which is in line with general decreased discretionary spending.

Recent evidence also suggests that the way in which people listen to music is changing due to the pandemic. Tencent Music Entertainment (TME) in China reports that their users have changed their listening behaviors throughout the pandemic, having more consumers shift towards home applications on smart devices and TVs.

Popular streaming platform Spotify have managed to add to their subscriber base during the first quarter of 2020, and have likewise noted the changes in their consumer behaviors.

However, in terms of total amount of music consumed, initial data indicates a decrease in streaming of 7-9% in some markets (though some appear to have recovered). It’s also important to highlight that on-demand music video streams increased.

When it comes to distribution, the list of artists that are delaying their releases later in the year keeps on growing, this is mainly due to their inability to perform tours to promote new albums, and live music has been greatly affected – an extensive list of worldwide concerts, tours, and events have all been completely cancelled.

As ad spending dwindles worldwide, the music industry is also subjected to the reductions in ad spending that are happening worldwide. The Interactive Advertising Bureau conducted a survey that reports almost a quarter of media buyers and brands have paused all their advertising activities for the first half of 2020, and 46% of them have reduced spending. This will directly affect ad-supported music channels as well as total industry revenue and individual income per artist.