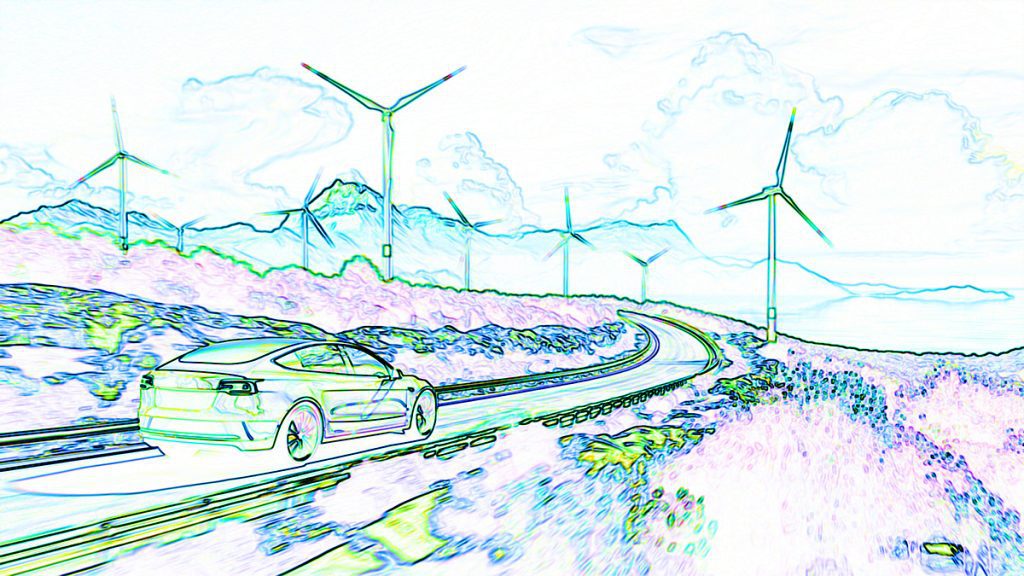 What role does green hydrogen created from renewable energy sources using electrolyzers play in the global effort to decarbonize electricity and smart energy grids? Is it an unrealized chimera, a conceivable but distant reality, a game-changer, or the answer to all of our decarbonization problems? In this post, we review the many methodologies being investigated, as well as key distinctions, similarities, problems, and prospects.

Hydrogen was utilized to power the moon landing, and other talks on a “hydrogen economy” have taken place in various nations over the last decades. However, it is only lately that technological maturity and industrial scale have made it a genuine contender for a place in future power and energy systems.

Several roadmaps throughout the world, in particular, envision the use of hydrogen as an energy vector to promote the decarbonization of the whole energy system and smart grid. In this regard, one of the important choices is green hydrogen from electrolysis driven by renewable electricity, which is increasingly coming to the fore as the cost of renewable technologies falls. However, the growing techno-economic obstacles and potential for green hydrogen may differ greatly amongst countries.

The economics of green hydrogen generation are inextricably linked to the cost of the technology itself. In this regard, while the cost of renewables technologies, notably wind and solar, has decreased drastically over the last decade and continues to fall, electrolyzers remain rather costly. However, like with renewables, economies of scale are anticipated to play a key role in diverse electrolyzer technologies, with costs falling dramatically as production volume increases.

Additional and significant advantages may result from the economy of scope, with the prospect of employing hydrogen to assist many industries, as anticipated and tested in several nations’ “hydrogen hubs.” The location and scale of such hubs, and, more broadly, electrolyzer facilities, would be highly influenced by existing energy infrastructure.

Green hydrogen generated from otherwise limited renewable energy sources in a smart grid or electricity network-constrained places might be pumped into the gas network to decarbonize the gas industry. The practicality of this power-to-gas process is dependent on a number of parameters, including the closeness of the gas network and the availability of adequate gas flows at the injection site. Indeed, the risk of embrittlement and leakage in steel pipes may limit the proportion of hydrogen that may be mixed with natural gas at the transmission level, but at the distribution level, this may be less of a concern, if at all, due to the usage of plastic pipes.

In general, some retrofitting of gas network pipes and other equipment (e.g., compressor stations) would be required in the long run, in addition to the adoption of devices suitable for burning gas with high hydrogen content for domestic and industrial customers, as well as hydrogen-based power plants.

Another critical infrastructure consideration, especially for large-scale and long-distance (including cross-country) transportation of green hydrogen amid smart grids, is the suitability and economics of transporting energy in the form of electrons (transport electricity and then convert it to hydrogen at the use point) or molecules (produce hydrogen at the renewables site and then transport it in pipelines). According to the author’s current study, an ideal portfolio of HVDC lines and hydrogen pipes may be the best solution, depending on transit distance and energy transfer. Water availability limits would also have an influence on the best approach.

In general, the influence on power infrastructure may be significant and should be fully considered in integrated system planning, while dedicated corridors connecting renewables hubs to hydrogen hubs may be preferable in certain instances.

Smart grid implementation can aid in addressing some of the following issues:

De-carbonization has recently become a worldwide necessity and a goal for governments, businesses, and society at large, since it plays a critical role in reducing global warming. Many governments and organizations throughout the world are putting a lot of focus on becoming carbon neutral by 2050.

This will necessitate the use of fundamentally different energy systems, as well as the consideration of alternative energy sources based on green electricity and green molecules. Implementing hydrogen gas production in a smart grid will aid in obtaining the best solution while lowering the carbon footprint.

Regardless of the specific type and scale of implementation in different regions, it is very likely that a clean, affordable, secure, and resilient energy future will include a hybrid technology and infrastructure portfolio mix where hydrogen, and particularly green hydrogen, might play a significant role in smart grid sustainability.