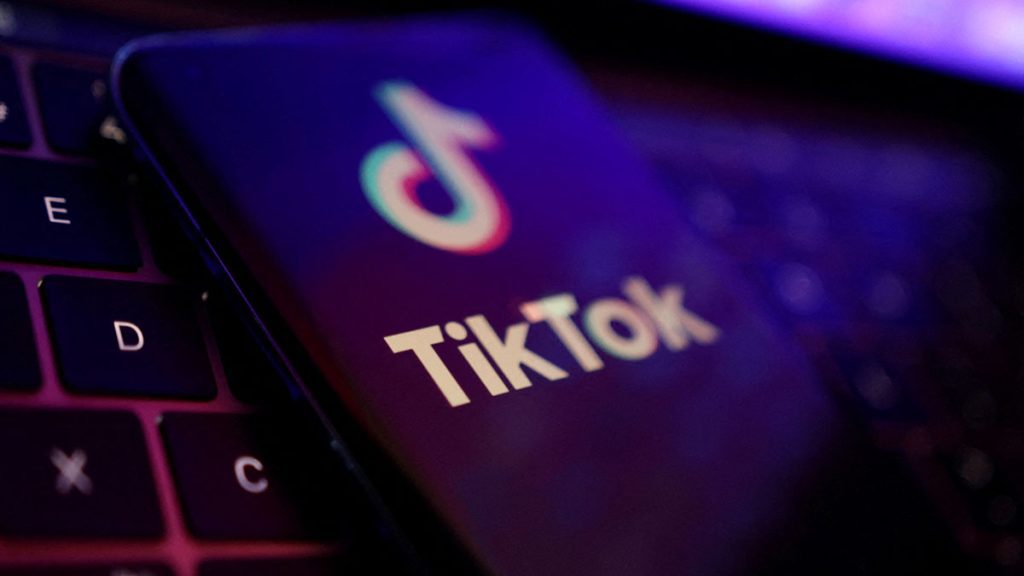 TikTok Chief Executive Shou Zi Chew on a visit to Brussels on Tuesday sought to reassure the European Union the app would respect the bloc’s increasingly stringent tech rules and commitments to privacy and child safety.

The short-video app, which is owned by Chinese technology conglomerate ByteDance, has for the last three years worked to counter U.S. concerns over whether the personal data of its citizens can be accessed and its content manipulated by China’s Communist Party or any other entity under Beijing’s influence.

Pressure on the company increased following its admission last month that some of its employees improperly accessed TikTok user data of two journalists to try to identify the source of information leaks to the media.

Compared to rivals Meta and Twitter, TikTok has a relatively low profile with regulators in the 27-country bloc.

But that could change as stringent tech rules to curb the power of Big Tech and require online platforms to do more to police the internet for illegal content go into force in the coming months.

“The objective of the meeting with TikTok was to review how the company is preparing for complying with its obligations under the European Commission’s regulation, namely the Digital Services Act (DSA) and possibly under the Digital Markets Act (DMA),” the EU executive said in a statement.

“At the meeting the parties also discussed GDPR (General Data Protection Regulation) and matters of privacy and data transfer obligations with a reference to the recent press reporting on aggressive data harvesting and surveillance in the U.S,” it said.

Values and Transparency Commissioner Vera Jourova listed her concerns to Chew, among them the protection of Europeans’ personal data, child safety and the spread of Russian disinformation on the platform as well as the transparency of political advertising.

“I count on TikTok to fully execute its commitments to go the extra mile in respecting EU law and regaining trust of European regulators,” she said in a statement after the meeting.

EU justice chief Didier Reynders told Chew that TikTok could do more to remove hate content on its platform.

Tiktok said it was committed to complying with EU rules in a transparent way.

“It’s a top priority for us to be ready for this,” its vice-president for public policy, Europe, Theo Bertram, said in a tweet.