To gain a head start, Ethio Telecom to offer mobile money services in May 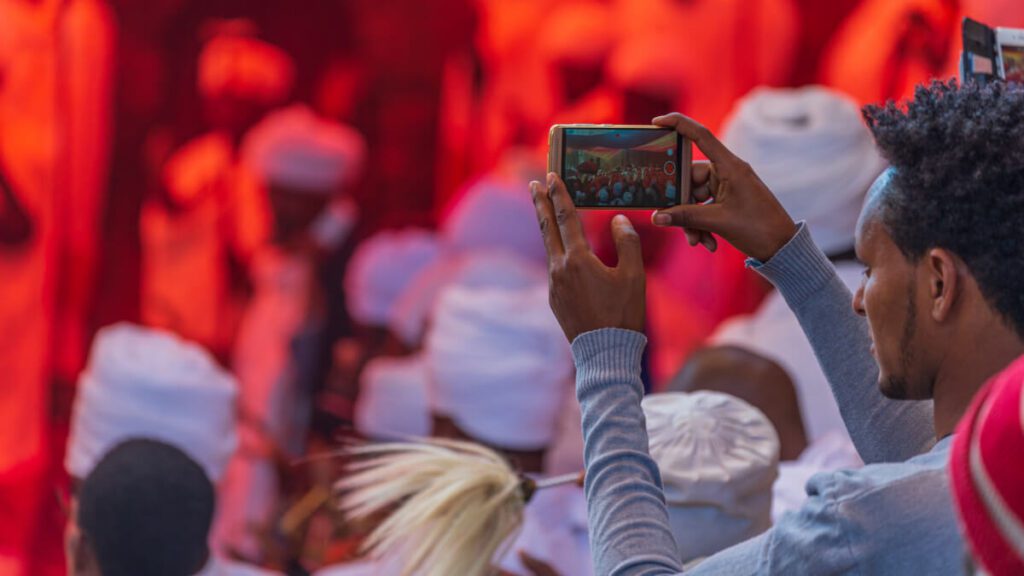 Ethiopia’s state-owned provider, Ethio Telecom, announced on Wednesday the rollout of its mobile money service TeleBirr, which will be made available to subscribers starting May 2021.

The announcement comes just two days after two telcos – South Africa’s MTN and a consortium from Vodafone – made bids to enter the Ethiopian telecoms market, which is on its way toward liberalization.

But while bid winners will be able to secure full telecoms operating licenses, they will be barred from offering any mobile money based FinTech services, which goes against the world of the World Bank’s country director for Eritrea, Ethiopia, South Sudan, and Sudan, Ousmane Dione, who called for fairness during liberalization efforts.

“To benefit fully from competition does not mean offering preferential treatment to Ethio Telecom but rather creating a level playing field on which it can compete fairly with its new rivals,” Dione said in a blog post, highlighting that rural areas could be particularly badly affected.

According to local media, Ethio Telecom has the approval of the country’s cabinet to offer FinTech services; a process confirmed for approval last year by government officials as well as the National Bank of Ethiopia.

The country manager noted that any special treatment to Ethio Telecom would be counterproductive since the state-owned operator has “the most to gain from the expansion of the digital economy.”

“But this may slow down innovation and investment in the market and may actually hinder Ethio Telecom’s own ambitions to attract a strategic investment partner from abroad,” Dione added, arguing that a better strategy would be to encourage Ethio Telecom to compete on equal terms with the new market entrants.

Many critics have argued that the favoritism toward Ethio Telecom’s FinTech offering is a strategy to attract heavy investors for the state-owned provider’s 45 percent stake up for grabs.

Ethiopia is one of the last countries in the world to have retained a state-owned monopoly provider of telecom network and services, a market which is dominated by the private sector in most countries.

Opening the market to private sector competition, and foreign investment, is expected to bring lower prices, higher quality of service and more choice for consumers. It will also lay the foundations for Ethiopia’s telecom liberalization and future digital transformation.

According to the ITWeb Africa, the TeleBirr mobile money service will allow customers to send, receive and store money using their mobile phones. Customers will be able to pay for goods, services, and utility bills, as well as receive money from people in the diaspora, access loans and link bank accounts to a TeleBirr wallet.