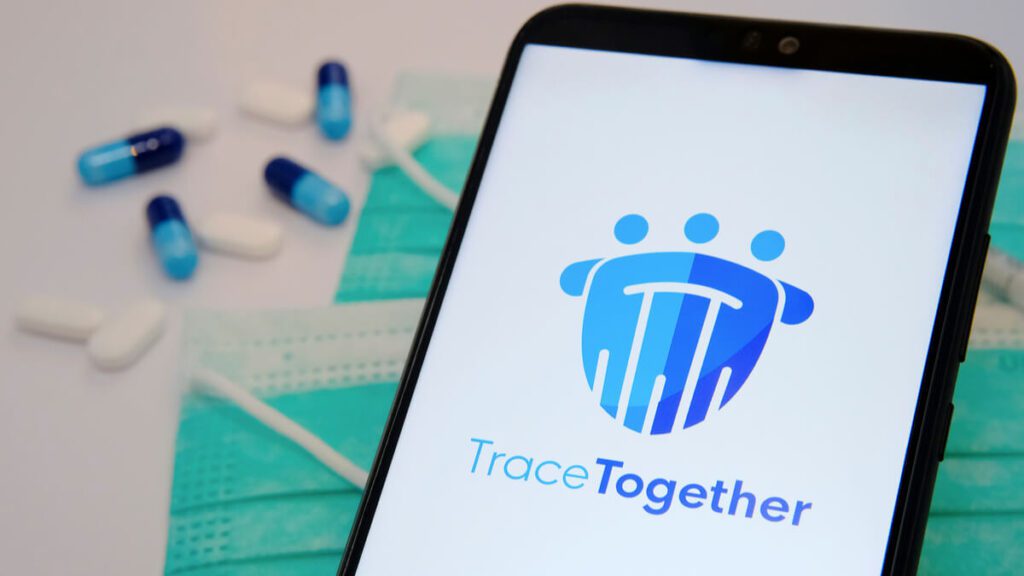 Singapore’s latest innovation, TraceTogether Tokens, is the country’s latest effort to battle coronavirus but has also stirred up some privacy issues.

The wearable device is a supplement to the current contact-tracing app and identifies individuals who might be infected by those who already test positive for COVID-19.

All that users have to do is carry one of the devices with them. The battery can last up to nine months without needing a single recharge.

The government agency that worked on developing the TraceTogether Tokens, acknowledge that it isn’t a ‘silver bullet’ but it should augment our efforts in human contact-tracing. Amongst the first to receive the device were thousands of vulnerable elderly people who don’t own a smartphone.

To obtain the device, they had to provide their national ID and phone numbers, TraceTogether app users had recently started to do the same.

If TraceTogether dongle users test positive for coronavirus, they have to hand in their device to the Ministry of Health because they can’t transmit their data over the Internet – unlike the app.

Afterwards, human contract-tracers will use the logs to detect and advise others who might have been potentially infected.

Being the first country to deploy a nationwide coronavirus tracing app, Singapore’s local authorities say that 2.1 million people have downloaded the software since, making up about 35% of the population. It is voluntary for everyone to download the app except for migrant workers living in dorms.

The government claims that the app has aided in quickly quarantining some people, however by its own admission, the tech doesn’t work as well as they had expected.

For iPhone users, the app needs to be running in the foreground for the Bluetooth ‘handshake’ to happen, meaning that users can’t use their handsets for any other function. Moreover, it’s a huge drain on the battery.

Luckily, Android devices don’t have the same issue. Automated contact-tracing is in theory hugely effective but only if it is widely adopted.

When the TraceTogether Tokens were first announced in June, it stirred negative reaction from the public – something very rare in Singapore. An online petition asking for the app to be ditched garnered almost 54,000 signatures.