Trump taking legal action to get back on Twitter 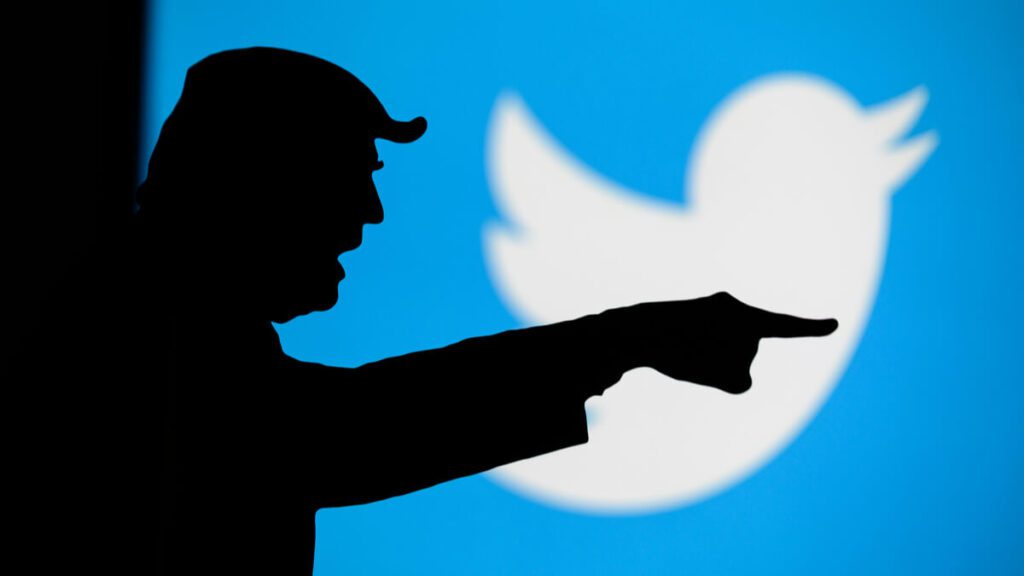 Almost 8 months following Twitter’s permanent ban of Former President Donald Trump from the platform, the ex-commander-in-chief is pleading his case to a federal judge to bring him back to the micro-blogging site.

According to the complaint filed in the Southern District of Florida on Friday, Donald Trump is arguing that Twitter, “coerced by members of the United States Congress,” is censoring him, painting the micro-blogging site as “a major avenue of public discourse.”

Twitter banned the former president’s account @RealDonaldTrump earlier in January, which was used by Trump to reveal policy and personal updates, insult public officials, as well as spread misinformation regarding the results of the 2020 elections.

Now, Trump is attempting to receive a temporary reinstation on Twitter, as according to him, the micro-blogging site “exercises a degree of power and control over political discourse in this country that is immeasurable, historically unprecedented, and profoundly dangerous to open democratic debate.”

The former president argues that his account “became an important source of news and information about government affairs and was a digital town hall.”

Trump boasted 88 million Twitter followers prior to the ban, but even then, Twitter often censored his tweets citing “misleading information” and “glorifying violence.”