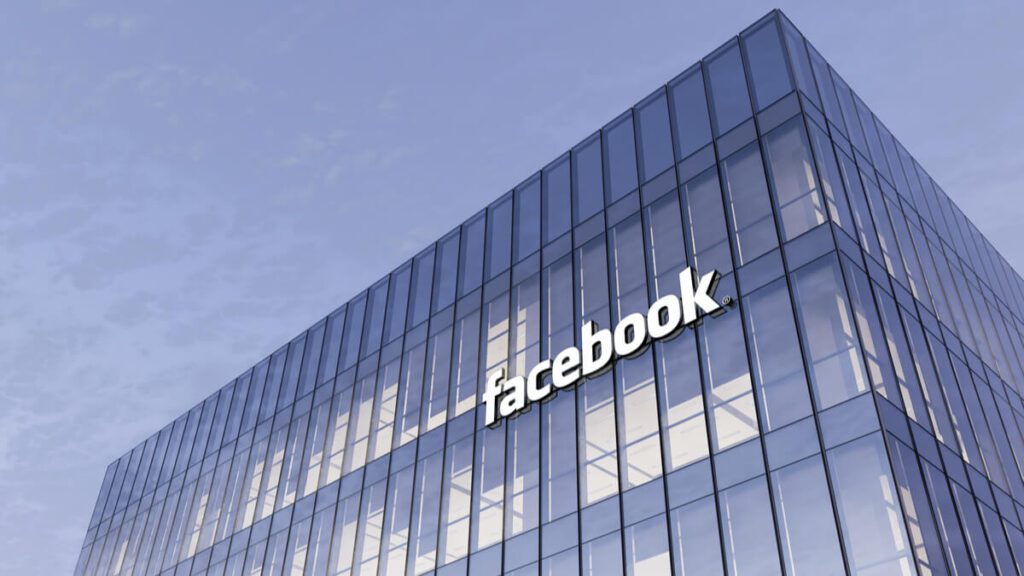 Frances Haugen, a former Facebook product manager, revealed during an interview with CBS News’ 60 minutes that she’s the one leaking confidential internal documents to media outlets such as The Wall Street Journal.

The Wall Street Journal’s investigation on the trove of private Facebook research ignited a fury among avid Facebook users, as the findings raised the alarm on the tech giant. For example, one of the findings suggests that Facebook is aware of its negative affect on mental health in teens but chose to prioritize engagement and algorithms instead.

While the WSJ’s Facebook series normally cites an anonymous source, October 2nd saw a whole different course of events. Frances Haugen is coming forward to reveal herself as the mysterious Facebook whistleblower.

The former Facebook employee left the company back in May, initially joining in 2019 to handle misinformation and surveillance on the site. However, during the CBS interview, Haugen made it clear that she didn’t “trust that they’re willing to invest what actually needs to be invested to keep Facebook from being dangerous.”

Hence, following the dissolution of her contract with the company, she chose to leak several private documents to Whistleblower Aid founder John Tye aiming to improve Facebook’s regulations. After gaining legal protection, she “filed a whistleblower complaint with the Securities and Exchange Commission (SEC), accusing Facebook of taking internal actions that didn’t match its public statements,” according to Engadget.

The SEC complaint compared statements made by chief exec Mark Zuckerberg to the company’s internal research and documents. One example is seen in how the platform was involved in triggering the attack on the United States Capitol Hill building in Washington, D.C. by a mob of former U.S. President Donald Trump supporters. The documents also pointed the finger at the social media giant for spreading misinformation during the 2020 U.S. elections.

“Facebook has publicized its work to combat misinformation and violent extremism relating to the 2020 election and insurrection,” Haugen wrote in the complaint. “Facebook knew its algorithms and platforms promoted this type of harmful content, and it failed to deploy internally recommended or lasting countermeasures.”

“It’s paying for its profits with our safety,” the Facebook whistleblower added.

As cited by the leaked documents, the number one root of the issue goes back to the platform’s use of algorithms. Haugen noted that Facebook has found that the best method to utilize algorithms is to install fear and hate in users. “It’s easier to inspire people to anger than it is to other emotions,” Haugen said.

The tech giant’s former employee has extensive experience working with Google and Pinterest. However, she notes that the use of algorithms “was substantially worse at Facebook.”

The Wall Street Journal’s report backs up Haugen’s claim, as “misinformation, toxicity, and violent content are inordinately prevalent among reshares,” according to one internal memo.

Before the whistleblower went live on 60 Minutes, Facebook Vice President of Global Affair Nick Clegg went on CNN’s Reliable Sources to try and clean the company’s name mere hours before Haugen would reveal her identity.

“I think that’s ludicrous,” Clegg said speaking on the allegations that Facebook was responsible for the January 6 riots. “I think it gives people false comfort to assume that there must be a technological, or technical, explanation for the issues of political polarization in the United States.”

During the end of Haugen’s interview, she called on regulating social media platforms with no limitations, going against Facebook’s wishes. Individuals following the case closely will have the chance to witness Haugen before a Senate Commerce panel on Tuesday.