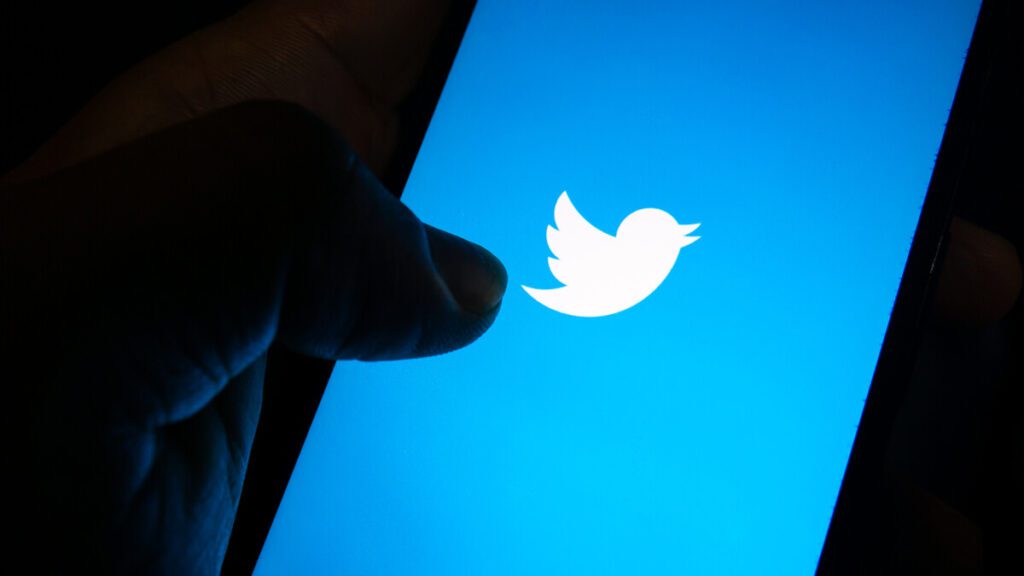 Twitter is about to become a safe haven for social media users, as the tech giant is planning on releasing a number of features aimed at giving people more privacy options.

According to Bloomberg, the micro-blogging site will allow users to archive old tweets that’ll become invisible to others after a period of time passes.

Other options include limiting who can see your liked tweets, removing yourself from a conversation, as well as removing people instead of resorting to blocking them.

However, the most prominent feature of all is under the name of “safety mode,” in which Twitter will allow users to temporarily blocks accounts for seven days for reasons that include harmful language, such as insults and hateful terms, or spamming a user with unwanted replies and mentions.

In a blog post announcing the new feature, the tech giant explained that “when the feature is turned on in your Settings, our systems will assess the likelihood of a negative engagement by considering both the Tweet’s content and the relationship between the Tweet author and replier.

Our technology takes existing relationships into account, so accounts you follow or frequently interact with will not be autoblocked,” the social media site added.

The billion-dollar social networking site is also collaborating with the World Wide Web Foundation to halt online gender-based violence and explore methods to empower women by allowing them to customize their experience with safety online using features such as Safety Mode.

The new features described as a wave of “social privacy” by Bloomberg will aim at increasing comfortability for users.

“At Twitter, privacy is more than what we do with your data, it’s also about how we help you feel safe and in control of how you show up on Twitter,” a spokesperson told The Verge. “We understand that there’s no one size fits all approach to privacy, so we’re excited to roll out more features and tools to empower people on Twitter to customize their experience.”

Twitter’s current focus on social privacy is inspired by feedback the company received from a global research study that was conducted to better understand people’s perceptions of and needs for privacy around the globe.

“We’ll begin testing some of these features as soon as next week,” the spokesperson added.

Up until now, there’s no set date on when the features will be available, as it’s reportedly still in the “concept phase” according to Bloomberg. However, the tech giant is rumored to allow people to remove followers starting this month.