Twitter is removing a feature to improve video quality 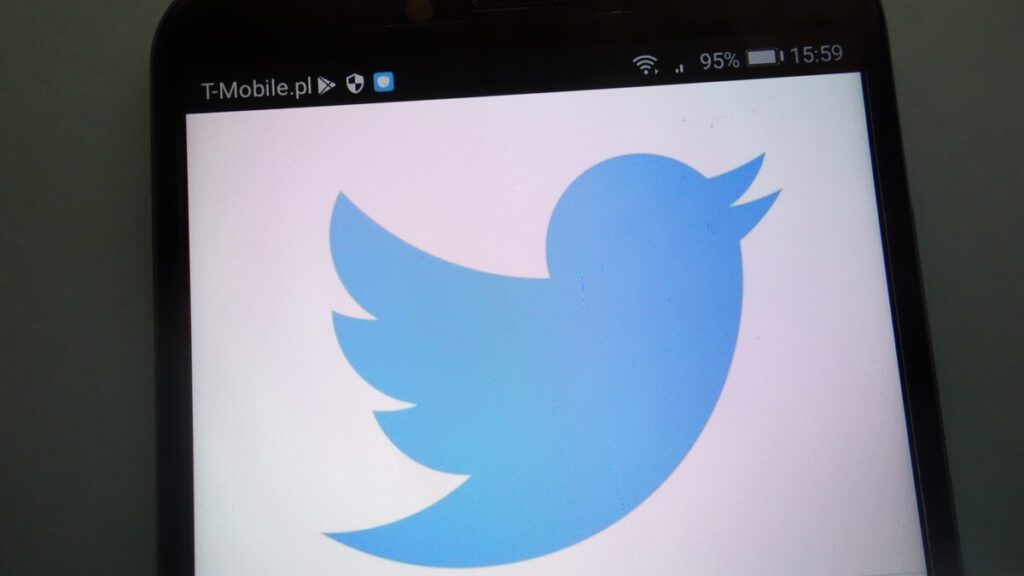 One feature is being dropped from Twitter’s live broadcast tool, but it’s at the expense of ensuring better video quality.

Users won’t be able to invite guests to join a video broadcast before going live. While the feature that saw tremendous popularity since its launch in March 2020 will no longer allow you to invite family or friends, users can still post in the broadcast chat or send emojis as a way to interact with the broadcaster.

Twitter is justifying the removal of the feature by noting that it will improve video quality. However, the micro-blogging site still has a feature that allows for a shared live audio session, known as “Spaces.”

Spaces, the audio broadcast feature which eerily resembles Clubhouse, has been widely used by now, contrary to what Twitter expected when it first launched the tool. Hence, the tech giant might be focusing all its efforts into Spaces, rather than improving the video broadcast tool which didn’t seem to get as much traction as live audio broadcasts.

The removal of the invite tool comes after Twitter made another change to improve video quality on the platform. Earlier in September, the social networking site announced that users will notice while scrolling through the homepage less pixelated videos.