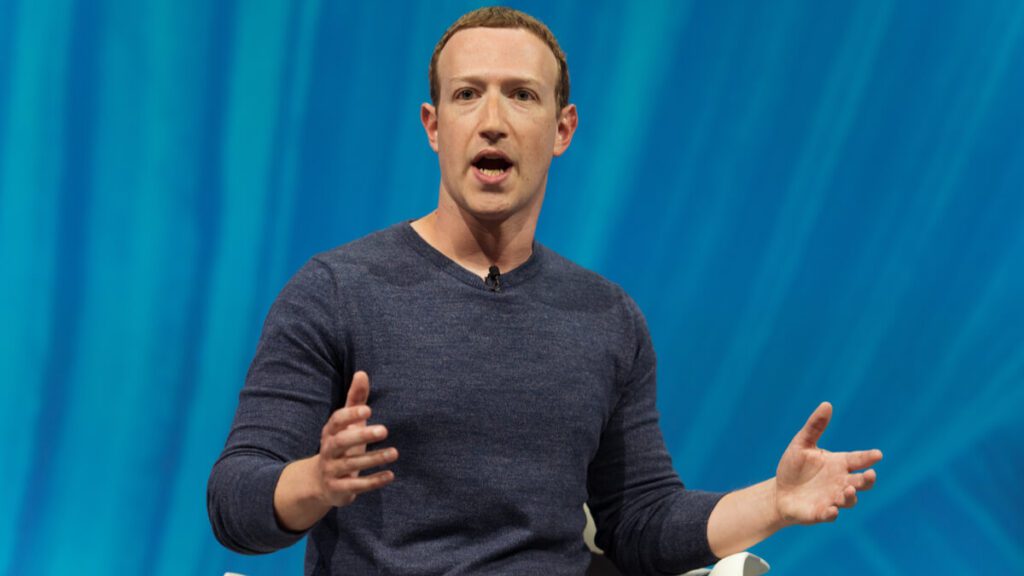 Facebook’s CEO Mark Zuckerberg is breaking his silence in a public note to Facebook employees addressing recent claims made by whistleblower Frances Haugen about the platform’s harmful tactics.

“We care deeply about issues like safety, wellbeing, and mental health. It’s difficult to see coverage that misrepresents our work and our motives. At the most basic level, I think most of us just don’t recognize the false picture of the company that is being painted,” Zuckerberg wrote in a public Facebook post.

“The argument that we deliberately push content that makes people angry for profit is deeply illogical,” Zuckerberg added.

Frances Haugen testified before U.S. Congress as part of its inquiry into Facebook’s operations, which was ignited after The Wall Street Journal published internal documents that were leaked by Haugen herself.

While the hearing focused on the tech giant’s negative affect on young teens, the former Facebook employee took the opportunity to criticize the company’s business model and News Feed algorithm, describing it as “morally bankrupt,” labelling “the choices being made inside of Facebook” as “disastrous for our children, our privacy, and our democracy.”

Haugen, who was the lead product manager at Facebook, told Congress that the social network “is choosing to grow at all costs,” which she notes is “bought with our safety.”

She explicitly stressed an emphasis with Zuckerberg but blames him for building “an organization that is very metrics-driven,” in which “the metrics make the decision.”

However, the company’s chief exec is justifying the company’s business model by noting that their main source of revenue is from ads, and advertisers themselves do not encourage angry or harmful content.

“I don’t know any tech company that sets out to build products that make people angry or depressed. The moral, business and product incentives all point in the opposite direction,” he wrote.

Yet, in his 1,300 strongly worded post, Zuckerberg did not tackle Congress’ request to testify, while also refraining from addressing Haugen by name.