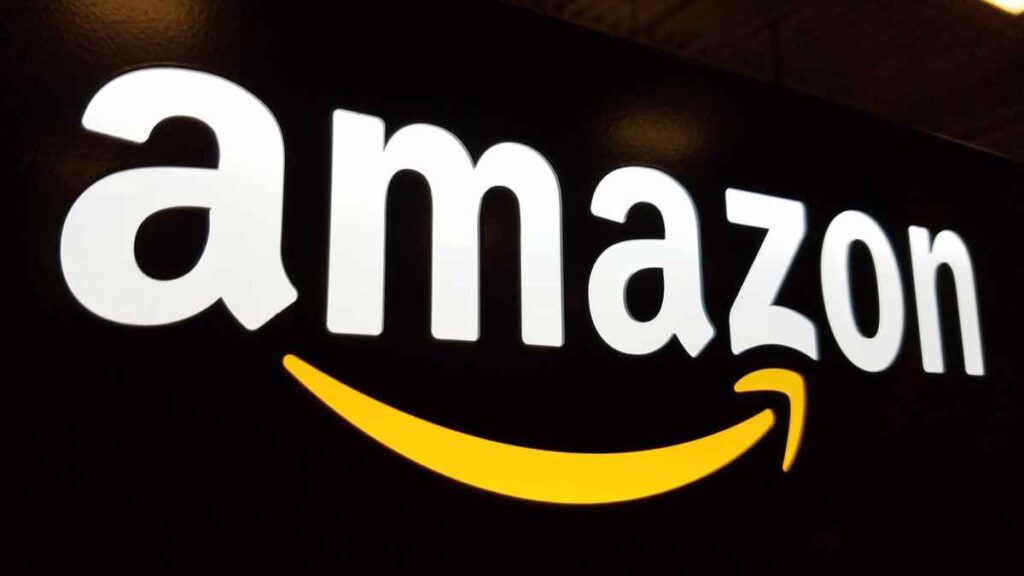 Members of the U.S. House Judiciary Committee confronted Sunday Amazon’s lead executives in a letter accusing them of misleading the Congress and potentially lying about the e-commerce giant’s business habits.

The letter, signed by five Committee members, is taking into consideration “whether a referral of this matter to the Department of Justice for criminal investigation is appropriate.” The writing addresses some of the company’s top executives, as well as founder Jess Bezos.

Following an investigative report by Reuters last week, some of the recorded claims revealed that the e-commerce mogul was indulging in an organized operation to manufacture knockoff products while manipulating search outcomes to heighten demand on its own products in India.

It seems that some of the content reported by Reuters showcases a direct contradiction to testimonies given by Amazon officials to the House Judiciary Committee in its antitrust examination, according to Congress members.

In 2019 and 2020, the company’s chief executives were asked to submit their testimonials before the antitrust subcommittee. The executives testified that Amazon has never made use of certain seller data to develop its private brand merchandise nor to generate a higher sale rate.

One of these highly ranked executives is founder and former CEO Jeff Bezos, who also submitted his testimony stating that the giant’s search generator is not developed to favor Amazon products.

“At best, this reporting confirms that Amazon’s representatives misled the Committee. At worst, it demonstrates that they may have lied to the Congress in possible violation of federal criminal law,” five Congress members wrote in the letter addressed to current CEO, Andy Jassy.

Taking into account how committee members were misled by these testimonies, the letter gave the company till November first to provide documented justification. It demands explanation from all officials who submitted their contradictory statements by presenting official papers, in addition to other evidence, to support Amazon’s previous testimonies.

In parallel, committee members included in the letter that it was contemplating whether the Department of Justice should take over the investigation to reshape it into a criminal one due to Amazon’s alleged deceptive and false statements.

Bearing in mind how these tech companies are intentionally deceiving prominent chamber representatives, U.S. senators from both parties officially submitted on Monday a bill fixated at curbing Big Tech influence in favoring their company’s products and services over smaller businesses.

The bill will strictly address Big Tech platforms, with Amazon being in the spotlight, with Apple, Google, and Facebook also targeted by the bill.

Any tech company setting its mind on seizing market power will be susceptible to the bill’s authority. Legislating the bill as a law will heighten scrutiny on these power-driven firms. It will encourage antitrust supporters to submit resources, a move that will empower the bill with evidence to pass it as a law.

In the bill, senators Amy Klobuchar and Chuck Grassley will forbid tech firms from obliging companies harnessing their platforms to buy the site’s own merchandise or services, in addition to prohibiting tech companies’ from manipulating search results to favor the platform.

Once the bill passes by the House of Representatives and the Senate, it will be finally legislated as law and in full effect.

As for the Big Tech giants approached by the bill, Amazon and Google did not refrain from vocalizing their concerns, stating that it will unleash damaging consequences.

The e-commerce company disclosed in a statement that if the bill becomes a law, it would “harm consumers and the more than 500,000 U.S. small and medium-sized businesses that sell in the Amazon Store, and it would put at risk the more than 1 million jobs, created by those businesses.”

Similarly, the search engine mogul also outlined its opinion on the matter by saying that the bill’s policies will complicate companies’ free service offers – since Google’s search and maps are free platforms – by making “those services less safe, less private and less secure.”

While the bill will not dismantle Big Tech companies or even drive them to give up on providing services, what it will do is impose control on their misconduct, influencing other businesses that are counting on their platforms to make a living.