U.S. Signs Deal with Google to Develop Chips for Researchers 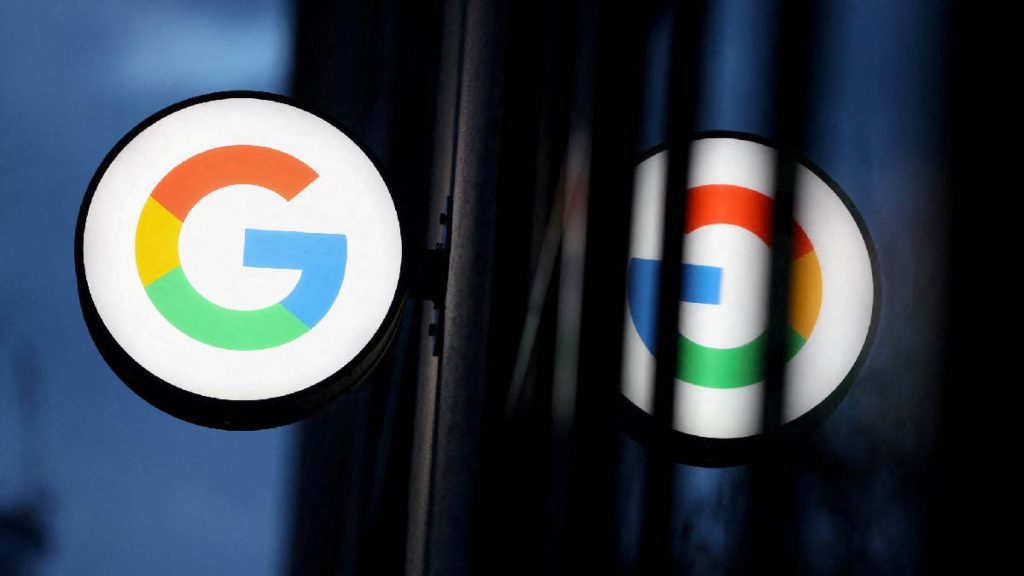 The U.S. Commerce Department said it reached a cooperative research and development agreement with Alphabet Inc’s Google to produce chips that researchers can use to develop new nanotechnology and semiconductor devices.

The deal was signed between the Commerce Department’s National Institute of Standards and Technology (NIST) and Google. The chips will be manufactured by semiconductor company SkyWater Technology at its Bloomington, Minnesota, semiconductor foundry, the department said on Tuesday.

Google will pay the initial cost of setting up production and will subsidize the first production run, according to the agreement. NIST, with university research partners, will design the circuitry for the chips.

The Biden administration’s Chips and Science Act was recently passed by Congress and signed into law. It authorizes funding aimed at jump-starting the domestic production of semiconductors in response to supply-chain disruptions.

A string of companies have announced new semiconductor plants resulting from passage of the legislation, which authorized about $52 billion in government subsidies for U.S. semiconductor production and research, and an investment tax credit for chip plants estimated to be worth $24 billion.

“NIST anticipates designing as many as 40 different chips optimized for different applications. Because the chip designs will be open source, researchers will be able to pursue new ideas without restriction and share data and device designs freely,” the Commerce Department said in a statement.

Financial details of the agreement were not disclosed.