U.S. to Discuss New Chips Bill with Taiwan Next Month 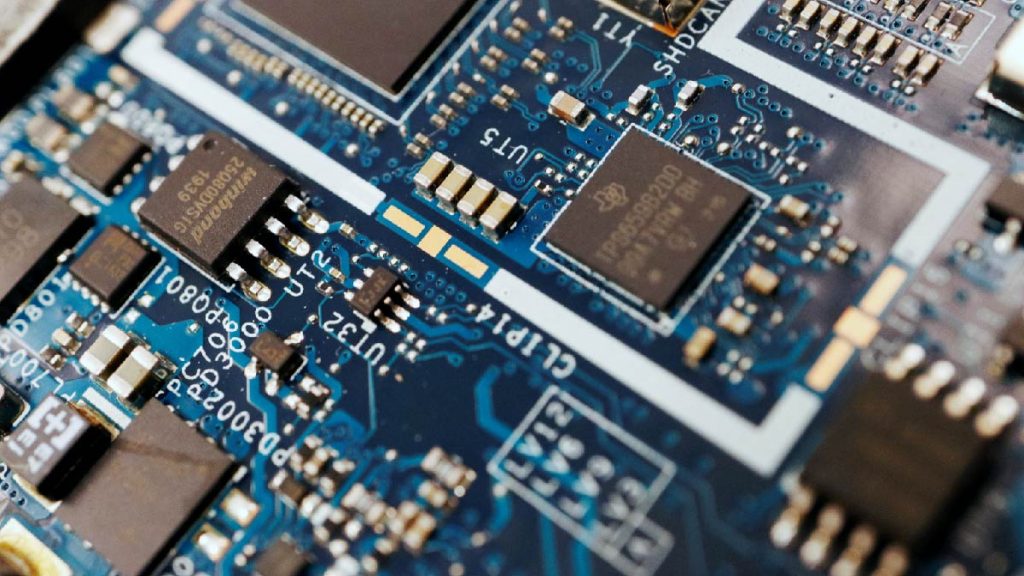 The United States will hold talks with Taiwan next month to discuss new U.S. legislation designed to boost the American semiconductor industry, the top U.S. diplomat in Taipei said on Wednesday.

Last month, U.S. President Joe Biden signed into law the Chips and Science Act, which authorised about $52 billion in government subsidies for U.S. semiconductor production and research, as well as an investment tax credit for chip plants estimated to be worth $24 billion.

The United States has been encouraging foreign tech firms to manufacture in the country, and the government has welcomed investments by Taiwan’s TSMC and GlobalWafers Co.

Sandra Oudkirk, director of the American Institute in Taiwan, told an industry forum that the US-Taiwan Technology Trade and Investment Collaboration framework, or TTIC, has helped elevate and prioritise U.S.-Taiwan economic engagements.

“The TTIC is a powerful platform which we are already using to address challenges in the semiconductor space, such as critical chip shortages which adversely affect multiple industry sectors,” she said of the framework, which was launched last year.

The next “engagement” under the framework will happen in Washington from Oct. 12-14, she added.

“At this event, we plan to host a roundtable discussion to share more on how the Chips and Science Act will be implemented in the United States,” Oudkirk said, without elaborating.

“In addition to Taiwan investments in hardware and technology via the incentives provided by the Chips and Science Act, the United States seeks Taiwan’s industry’s continued support as we connect talent here and the innovative ecosystem here to the United States and other like-minded partners.”

Taiwan has been keen to show the United States, its most important international backer and arms supplier despite the lack of formal diplomatic ties, that it is a reliable friend as a global chip crunch continues to impact auto production and consumer electronics.

TSMC, a major Apple Inc supplier and the world’s largest contract chipmaker, is constructing a $12 billion plant in the U.S. state of Arizona.