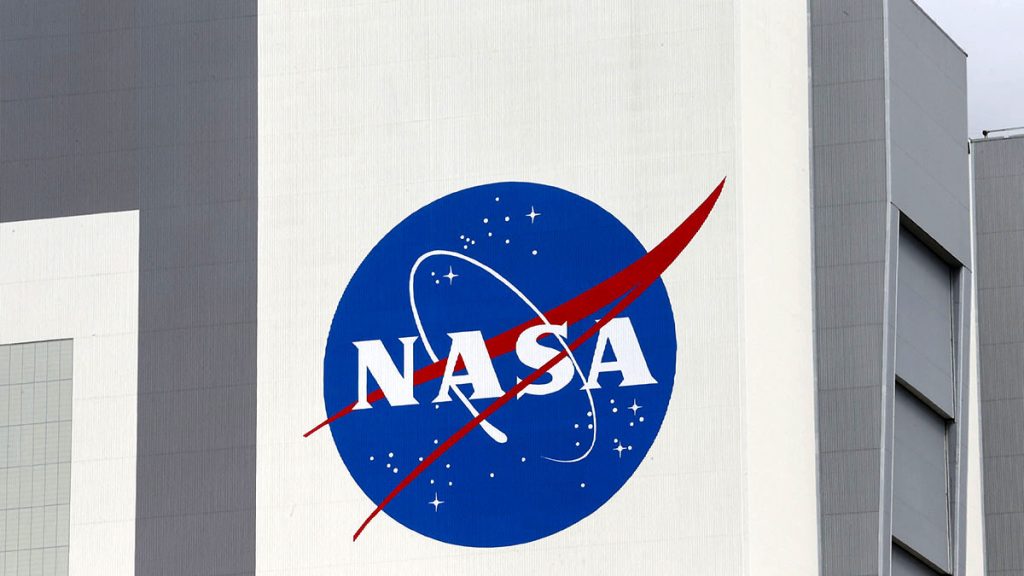 The United States plans to test a spacecraft engine powered by nuclear fission by 2027 as part of a long-term NASA effort to demonstrate more efficient methods of propelling astronauts to Mars in the future, the space agency’s chief said on Tuesday.

NASA will partner with the U.S. military’s research and development agency, DARPA, to develop a nuclear thermal propulsion engine and launch it to space “as soon as 2027,” NASA administrator Bill Nelson said during a conference in National Harbor, Maryland.

The U.S. space agency has studied for decades the concept of nuclear thermal propulsion, which introduces heat from a nuclear fission reactor to a hydrogen propellant in order to provide a thrust believed to be far more efficient than traditional chemical-based rocket engines.

NASA officials view nuclear thermal propulsion as crucial for sending humans beyond the moon and deeper into space. A trip to Mars from Earth using the technology could take roughly four months instead of some nine months with a conventional, chemically powered engine, engineers say.

That would substantially reduce the time astronauts would be exposed to deep-space radiation and would also require fewer supplies, such as food and other cargo, during a trip to Mars.

“If we have swifter trips for humans, they are safer trips,” NASA deputy administrator and former astronaut Pam Melroy said Tuesday.

The planned 2027 demonstration, part of an existing DARPA research program that NASA is now joining, could also inform the ambitions of the U.S. Space Force, which has envisioned deploying nuclear reactor-powered spacecraft capable of moving other satellites orbiting near the moon, DARPA and NASA officials said.

DARPA in 2021 awarded funds to General Atomics, Lockheed Martin and Jeff Bezos’ space company Blue Origin to study designs of nuclear reactors and spacecraft. By around March, the agency will pick a company to build the nuclear spacecraft for the 2027 demonstration, the program’s manager Tabitha Dodson said in an interview.

The joint NASA-DARPA effort’s budget is $110 million for fiscal year 2023 and is expected to be hundreds of millions of dollars more through 2027.