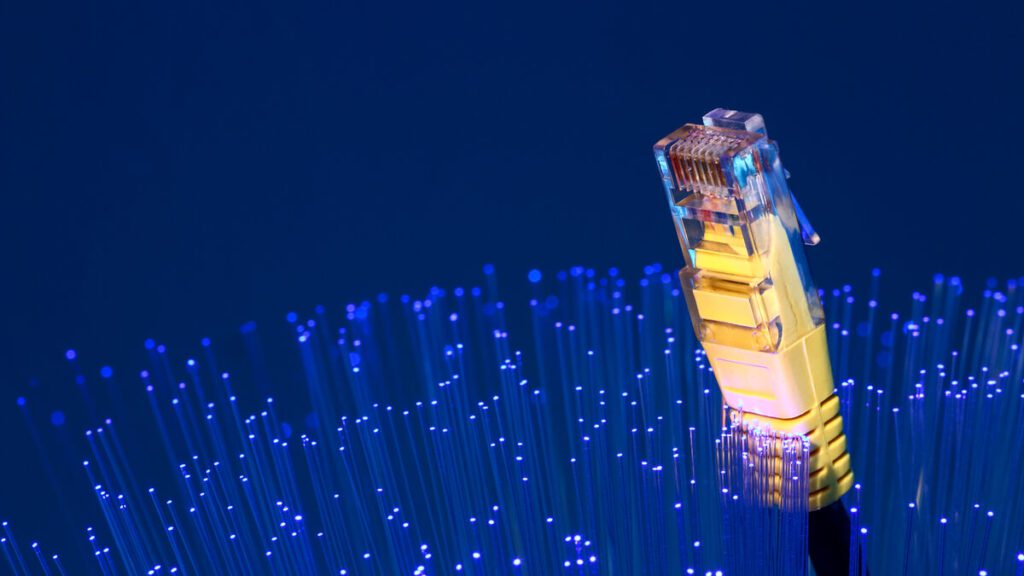 The United Kingdom is making significant progress in the rollout of full fibre broadband. Despite the spread of the Covid-19 pandemic, the three broadband majors – BT, Virgin Media, and City Fibre have continued their full fibre deployment. However, residents’ ability to connect is still highly dependent on where they live, states Telecoms.com.

The UK telecoms regulator Ofcom said that in May 2020, only 14% of UK homes had access to full fibre broadband. The statistics show that between January and May 2020, the ultrafast broadband market, which refers to speeds of 300 Mbps and above registered additional 670,000 homes. “This is a result of increased rollout both from the expansion of existing broadband networks as well as the inclusion in our analysis of companies building entirely new fibre networks”, said the regulator.

Ofcom added, “This has been driven predominantly by increases in the availability of both Virgin Media’s cable network and full fibre deployments. In some, predominantly urban areas, new fibre networks are being deployed in areas with existing ultrafast coverage, and hence the increases in full-fibre availability do not necessarily result in a corresponding increase of ultrafast coverage”.

UK locations that already benefit from high-speed broadband are getting higher speeds, full fibre, and potentially an increased choice of provider. The improvements in ultrafast broadband coverage make UK cities more attractive and sustainable. René Obermann, former CEO of Deutsche Telekom and Ziggo, said, “Community Fibre aims to close the digital divide and promote social inclusion. Affordable high-speed internet for London’s social housing and free Gigafast connection to community centres and libraries will create limitless opportunities in education, recruitment, and training, with one click of a button”, according to Telecoms.com

On December 19, 2020, and during the Queen’s Speech, UK Prime Minister Boris Johnson introduced a new legal framework to ensure that every home can access gigabit-capable broadband in the UK by the end of 2025. To do so, the UK government’s future program is to invest a further £5bn for the deployment of broadband, according to the UK government’s 2020 Budget statement.

Following the initiatives to improve technological infrastructure across the country, the UK government has committed to amend legislation so that all newly-built homes are required to deploy required infrastructures to support gigabit-capable connections. On the other hand, the government-mandated Ofcom to make full fibre rollout a priority, according to Computer Weekly.

Recently, the UK government started a discussion with the Scottish Government and Northern Ireland Executive, as well as other local councils in England about the potential of the gigabit schemes. Matt Warman, UK Minister for Digital Infrastructure said, “This government is determined to connect every home and business to the fastest broadband speeds available from the Highlands to the Jurassic Coast”, states ISP Review.

On September 12, 2020, the government announced that their Rural Gigabit Voucher scheme was given a £22.2m top-up boost by a total of 17 local councils in England, according to the same source.