Ethiopia sets February 2021 as the new deadline for telecom privatization 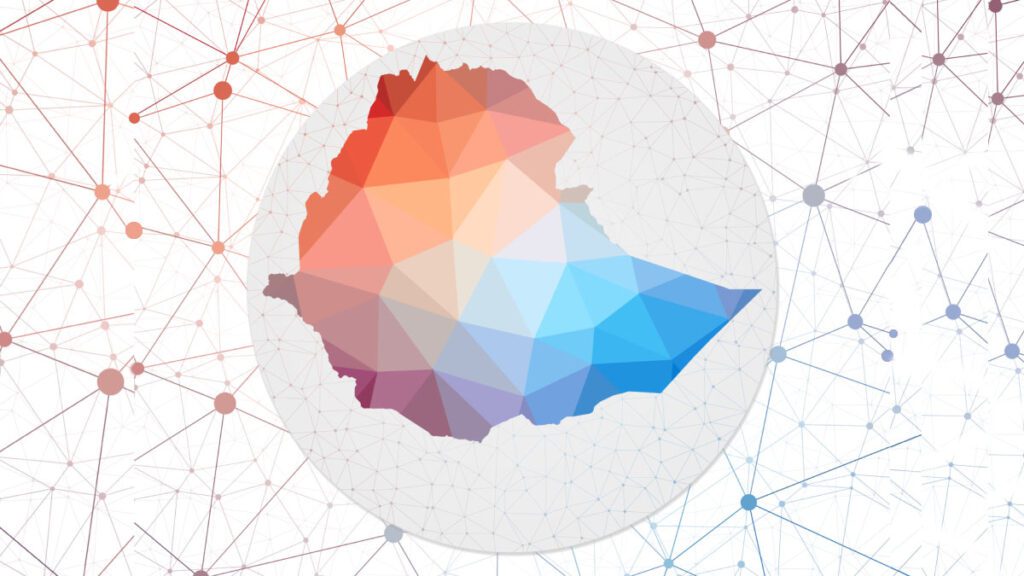 The Ethiopian telecom sector that has long been monopolized by Ethio Telecom, will be partially privatized next year. In fact, Ethiopia has set February 2021 as a new deadline for the privatization of the telecom sector with carriers such as Orange, according to The National. This is an important announcement as the government has recently u-turned on its earlier decision to allow foreign companies to acquire a stake in the country’s telecom giant. The u-turn aimed to prevent foreign companies profiting from their infrastructure investments.

The Prime Minister Abiy Ahmed’s administration plan consists of auctioning two new mobile network licenses as well as selling a minority stake in Ethio Telecom. The PM administration aims to boost the economy and improve the connectivity across the Horn of Africa Nation. Unfortunately, the implementation of this plan was delayed amid the spread of the Covid-19 pandemic.

After presenting an update on the privatization process to governmental officials, Eyob Tekalign, the state minister of finance said, “We have a February, January timeline for both processes. The reform is fully on track”, according to The National.

A spokeswoman for MTN told the National that “The Ethiopian authorities have said that 12 directives will be issued that will enable us to put together a business case and an investment case.” Moreover, he added, “This is still work in progress and we have not yet made any decision on the opportunity.”

The move to privatize Ethio Telecom comes as part of the government policy that aims to restructure the telecom market while including competition. A new law -The Communications Service Proclamation No.1148/2019- introduced a new regulatory framework allowing the Ethiopian Communication Agency ECA to lead the privatization process.

The privatization is crucial for Ethiopia as it will boost the economy, and will support the political, social agenda reforms. “Partial privatization of Ethio telecom [will] contribute to attracting foreign investment, support the country’s effort to improve ease of doing business and its wider economic reform agenda. Furthermore, it will generate revenues through license fees, taxes, and dividends that will contribute to overall economic restructuring, states the Ministry of Finance press release on the reason for privatizing Ethio Telecom”, according to The Africa Report.

According to Developing Telecoms, in early September, a new plan was announced by Ethiopia prime minister Abiy Ahmed aiming to sell a 5% stake in state-owned Ethio telecom to citizens.