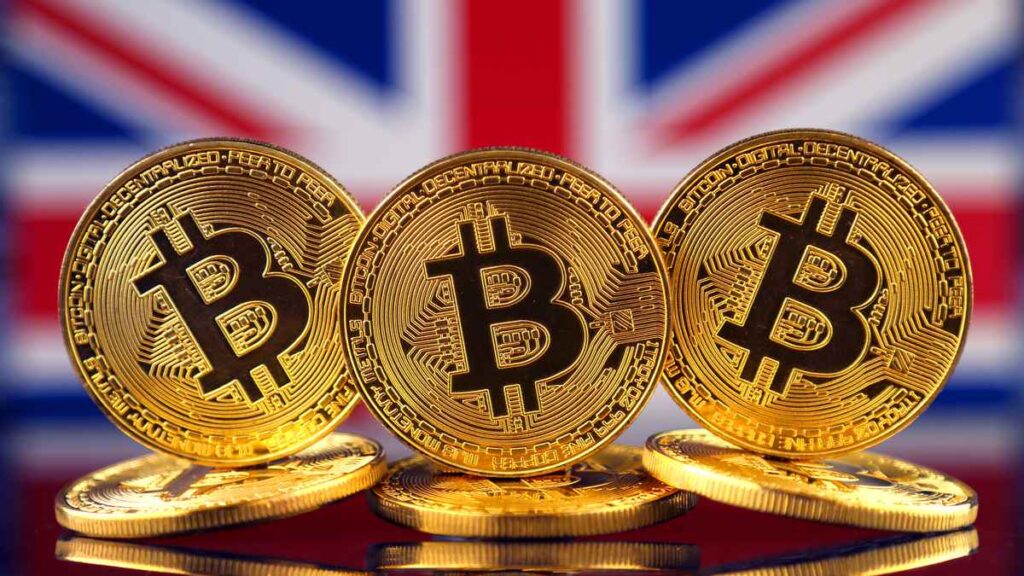 In one year, the United Kingdom has set the stage for its drastic growth in the cryptocurrency movement among all European countries. The Land of the Rose’s fascination with blockchain technology resulted in more than $170 billion in received value, according to a Chainalysis report.

The report revealed that the Central, Northern, and Western divisions of Europe (CNWE) managed to globally maintain one of the most influential cryptocurrency economies, with a valuation reaching more than $1 trillion during last year alone.

The European region proved itself as a force to be reckoned with as it by substantially accounting for 25 percent of decentralized activities worldwide, as CNWE ascends its presence to the frontlines in a year’s ranking after it came in second place last year when Eastern Asia closed the highest ranking, according to the Chainalysis.

“CNWE’s cryptocurrency economy began growing faster in July 2020. At this time, we saw a huge increase in large institutional-sized transactions, meaning transfers above $10 million worth of cryptocurrency,” the report revealed.

“Large institutional cryptocurrency transaction value grew from $1.4 billion in July 2020 to $46.3 billion in June 2021, at which point it made up more than half of all CNWE activity,” it added.

Decentralized finance (DeFi) platforms’ usage mountingly grew, resulting in absolute domination of large institutional-sized transfers in the past 12 months, with a predominant mass of decentralized transactions focused on Ethereum.

While massive volume of public presence overtakes the biggest portion of cryptocurrency transactions and exchanges, a bundle of institutional investors seems to be indulging their interest in blockchain technology via a process called “staking.”

Cryptocurrency staking is a method that allows individuals to lock a portion of their cryptocurrencies as a means to empower a blockchain network. During the staking process, people will approve not to withdraw their decentralized tokens from the process until the end of the agreed-upon time frame.

The UK has managed to lead the list of regional countries by its acquired value due to the fact that half of its cryptocurrency values are sent to DeFi protocols.

Following the UK’s lead, France, Germany, the Netherlands, and Switzerland came in the following four ranks.

Globally, at this stage, almost every country has crypto action taking place, with each country rounding up about 20 to 30 percent of transactional mass indulged in stablecoins and an approximate 8 to 11 percent investing in altcoins.