US proposes rules to vet all telecoms-related purchases 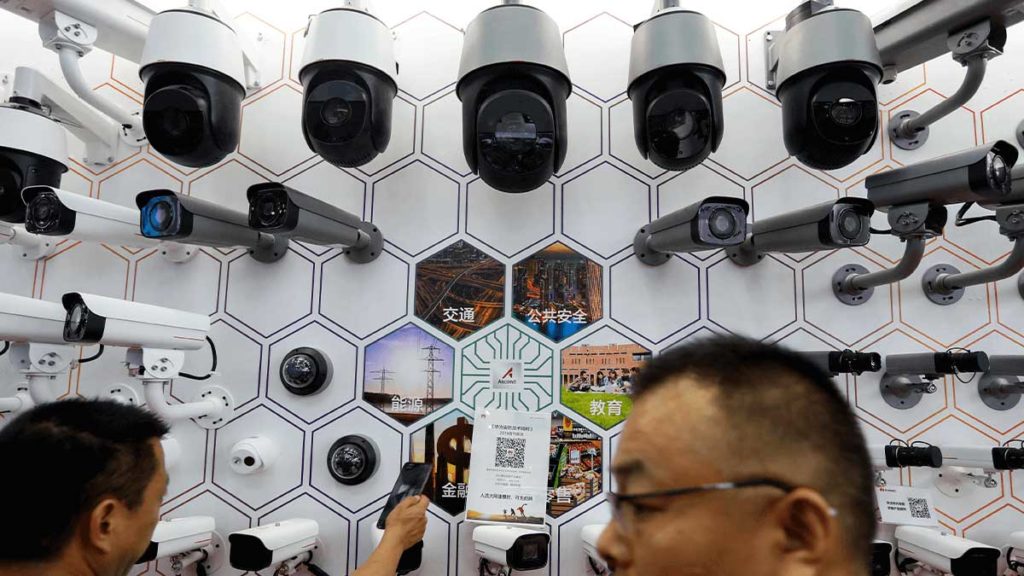 Published: November 27, 2019 by Inside Telecom Staff

BEIJING (AP) — The Department of Commerce has proposed requiring case-by-case approvals of all purchases of telecommunications equipment in a move likely to hit major Chinese suppliers like Huawei.

The plan issued Tuesday follows President Donald Trump’s order in May declaring a national emergency and restricting purchases by U.S. companies of telecoms equipment that might be considered a security threat. It calls for a period of public comment before it is implemented.

That order did not name specific countries or companies but was thought to target Chinese suppliers such as Huawei Technologies and ZTE Corp. It gave the Commerce Department 150 days to come up with the regulations issued this week.

The May 15 order by Trump said foreign “adversaries” were exploiting information and communications technology and services, or ICTS, for espionage and other cybercrimes. It gave the commerce secretary the authority to prohibit or “mitigate” any purchases of telecommunications equipment and services made after that date, “if such transactions pose: an undue risk of sabotage or subversion of ICTS in the United States; an undue risk of catastrophic effects on the security and resiliency of critical infrastructure or the digital economy… or an unacceptable risk to national security or to the security or safety of U.S. persons.”

Commerce Secretary Wilbur Ross said in a statement that the proposed rules “demonstrate our commitment to securing the digital economy, while also delivering on President Trump’s commitment to our digital infrastructure.”

Decisions on transactions would use a “case-by-case, fact specific approach” and refer to assessments by the Secretary of Homeland Security and Director of National Intelligence.

The Chinese Commerce Ministry did not immediately reply to a request for comment.

The U.S. government blacklisted Huawei in May, requiring U.S. companies to obtain government approvals for sales to the company. That would disrupt Huawei’s access to processor chips and other technology. Its smartphones would lose Google maps and other services, making it hard to compete.

The Trump administration on Nov. 19 extended for 90 days a limited reprieve on such technology sales, the second such extension.

Despite sanctions, numerous loopholes have been exploited. U.S. companies, for example, continue to supply Huawei with chips made outside the United States.

The May executive order was based on the 1977 International Emergency Economic Powers Act, which had never before been applied to an entire commercial sector. It usually is used to freeze assets of designated terrorists and drug traffickers and impose embargoes on hostile foreign governments.

Huawei, the world’s biggest supplier of network gear, has been deemed a danger in U.S. national security circles for the better part of a decade. The company denies such allegations and insists that it would abide by promises to protect its customers’ data and services.

U.S. justice and intelligence officials have presented no evidence of any Huawei equipment in the U.S. or elsewhere being compromised by backdoors installed by the manufacturer to facilitate espionage by Beijing. Huawei vehemently denies involvement in Chinese spying.

But all major U.S. wireless carriers and internet providers swore off Chinese-made equipment after a 2012 report by the House Intelligence Committee said Huawei and ZTE, China’s No. 2 telecoms equipment company, should be excluded as enablers of Beijing-directed espionage.

Trump signed a bill in 2018 barring the U.S. government and its contractors from using equipment from the Chinese suppliers.

The FCC’s order mostly affects small, rural companies. The regulator has sought comment on how to help rural telecoms financially, and bills in Congress have proposed setting $700 million to $1 billion aside. Huawei has emphasized its desire to work with the FCC to lay to rest concerns over national security and ensure “best practices” are used in U.S. telecommunications systems. The company says it supplies 45 of the world’s top 50 phone companies. But only about 2 percent of telecom equipment purchased by North American carriers was Huawei-made in 2017.