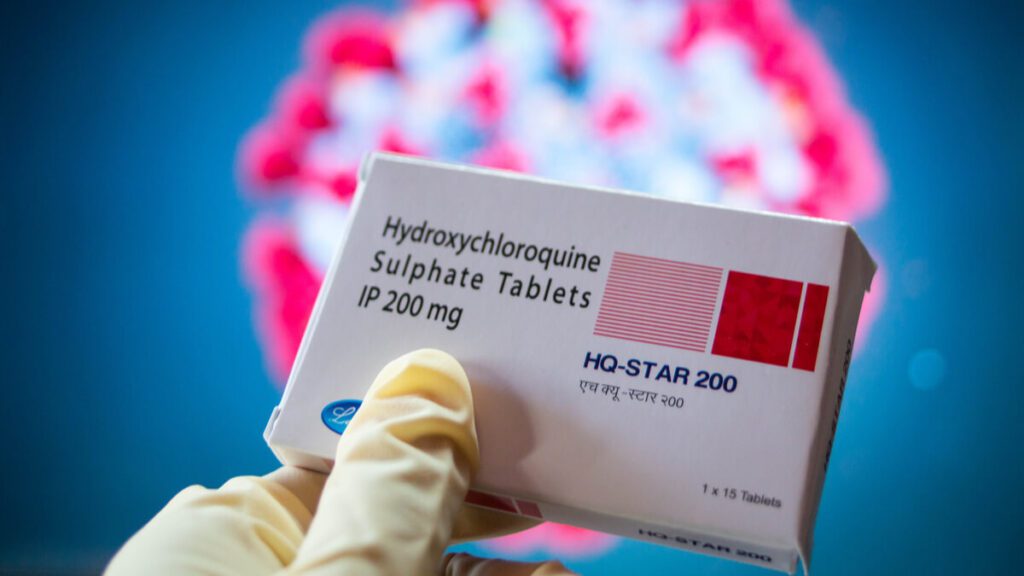 Malaria drug, hydroxychloroquine, has been sent to Brazil at the behest of US President Donald Trump. The president is pitching the drug as a possible cure or treatment for Covid-19 and dispatching it to one of the hardest hit countries.

The problem is that the medication has yet not been backed up by enough clinical trials proving its safety or effectiveness for prevention or treatment, and a few smaller studies even result in worse effects of taking it. Never-the-less, 2 million doses of the malaria drug have been sent.

Brazil continues to see a rise in virus cases to the point where the US is restricting travel from the country to prevent potential spread. With just under 30,000 deceased and over 500,000 cases confirmed, the US has sent the malaria drug as a prophylactic, or preventive treatment, and a therapeutic for those afflicted, along with 1,000 ventilators to essential front-line workers.

The World Health Organization is currently still assessing the use of the possible Covid-19 treatment, but caution any further use outside of clinical trials under strict supervision. They then put their hydroxychloroquine arm on pause while the drug’s safety efficacy is being reviewed.

Trump said that he had taken a 2-week course of the drug himself to prevent the coronavirus In May. He was however warned that it should only be administered for Covid-19 in a properly secured setting such as a hospital or research center due to potential harmful, or fatal side effects.

His decision to take the drug was prompted when two White House staff reported positive for Covid-19. Despite FDA warning, the president continued taking hydroxychloroquine, with criticism by some medical experts following shortly after, stating that others in his rather large sphere of influence may be encouraged to take the malaria drug as well in an equally unsafe manner.