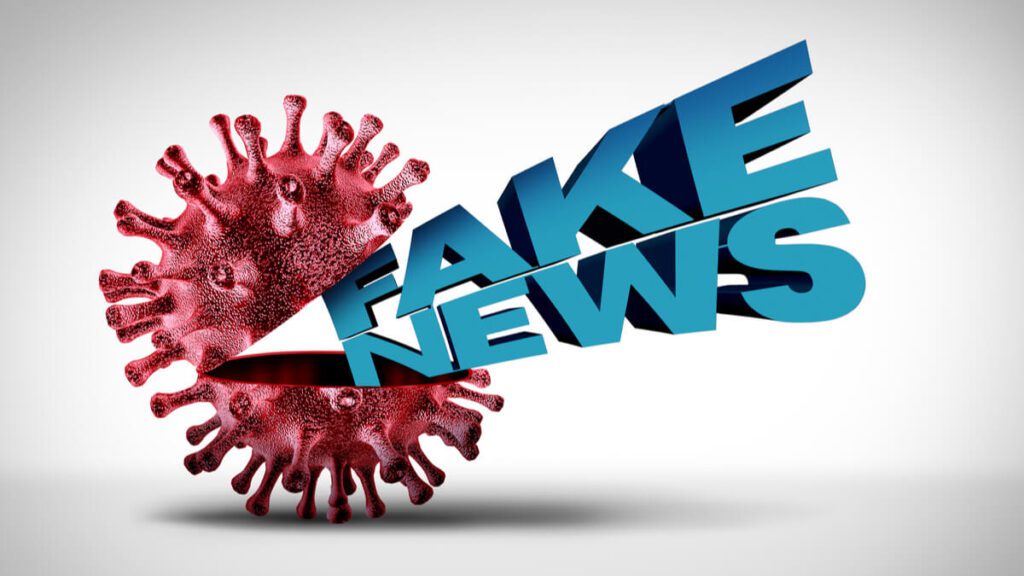 It seems the hope of a promising vaccine on the horizon has sparked fear and suspicion in some people’s minds and has caused the spread of vaccine misinformation.

The number of people joining such groups and sharing conspiracy theories with those around them is rising at an alarming rate. A poll published by YouGov showed that only 42 percent of Americans would now take the vaccine if it came out immediately. In May it was 72 percent.

Facebook has taken multiple steps since the pandemic began to fight misinformation not just about the Coronavirus but the U.S elections as well. Recently, Facebook deleted a page that had over 330 thousand regular followers because the speaker stated that people should expose themselves willingly to the virus instead of taking the vaccine.

Social media is the biggest culprit here. Even as Facebook continues to take down big pages, theories continue to proliferate. The reason for this is because pages are not the problem, people are. The acceptance of vaccine misinformation is an issue far greater than Facebook’s reach.

A lot of the suspicion comes from a general distrust in anything official, mixed with isolation and confirmation bias. Conspiracy theories also tend to blow up during times of uncertainty or trauma, when a person is most anxious and vulnerable.

This state can make anyone susceptible to misinformation; mix it in with a sense of belonging – a powerful human motivator – and you have a potent force of vaccine misinformation spread far and wide across the internet.

The two major concerns here are as follows. The first is that the people who refuse to get vaccinated may end up dead. The second is that if enough people don’t take the vaccine, its effectiveness is weakened significantly.