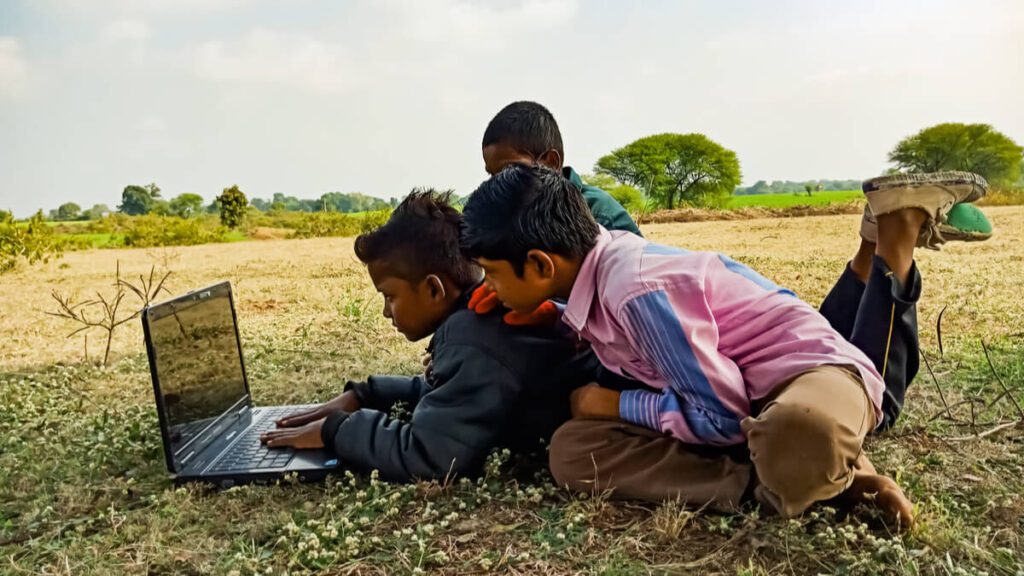 As the pandemic marks it’s one year of existence among us, remote working and studying has become our new reality, throwing online education into the limelight that could place it well within its golden age.

As with other countries, the pandemic’s disruptive effect on India’s education sector caused nationwide closures, forcing schools and universities to temporarily shut their doors. These closures have affected 70 percent of the total student population worldwide, according to numbers by (UNESCO).

This only catalyzed online education to become the most viable learning alternative, making ed-tech an ever more promising industry.

The hyper-inflated demand brought forward by the pandemic alongside accelerated adoption of tech has led to the growth of the ed-tech scene in India. Key players in the scene are startups like Unacademy, Byju, Vedantu, and Topper. These players succeeded in raising a record of $1.95 billion from different private equity and venture capitalists.

The pandemic inflated these funds as the amount raised since the beginning of the year until now is higher than the total combined funding collected over the span of the past five years, which was $1.48 billion. This begs us to ask the question; would this growth have happened if the pandemic didn’t break out?

Well the pandemic did break out, and it’s not over yet.

These injections into the Indian online education scene will only directly benefit their economy on the short term. We can see this when looking at Mumbai-based after-school online learning platform Topper, that reported doubling its revenues in the past 12 months and an additional 125 percent growth in their paid subscriber base.

According to Inc42 Plus, India’s online education market size is projected to grow by approximately four-fold over the next five years, reaching $10.4 billion by 2025.