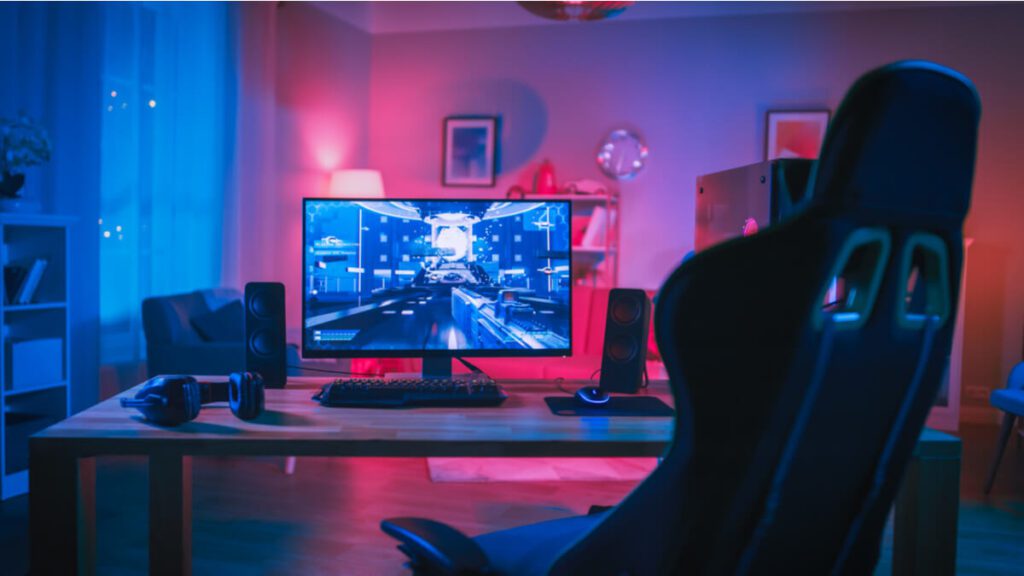 Investments in the three studios totaled around $3 million. In all three deals, MGVC acquired minority stakes in the studios, with options to acquire control at a later date. The total money invested since MGVC was founded in 2017 has now exceeded $20 million, according to the InvestGame platform.

Eastern Europe has thousands of game studios, according to The Games Fund. (Maria Kochmola, cofounder of The Games Fund, will speak at our upcoming GamesBeat Summit Next online event on November 9-10).

According to a statement from InvestGame, MGVC was one of the 15 largest investment funds in the world in the first half of 2021. Over the four years since its inception, MGVC has strengthened eight studios and currently has more than 40 studios in its portfolio.

On the other hand, the company’s portfolio includes 150 games, including War Robots, Hustle Castle, Rush Royale, Left to Survive, Skyforge, and Allods Online.

Elena Grigorian, Chief Marketing Officer of My.Games, said: “The game industry is a multifaceted market that includes not only games but also near-game technologies, services, and projects. As a venture investor, we evaluate all studios and teams whose solutions could be potentially useful and interesting for creating new gaming products. We observe and review various opportunities and services that can enrich the experience of our players.”