Published 2 Years Ago on Friday, Apr 24 2020
By Inside Telecom Staff 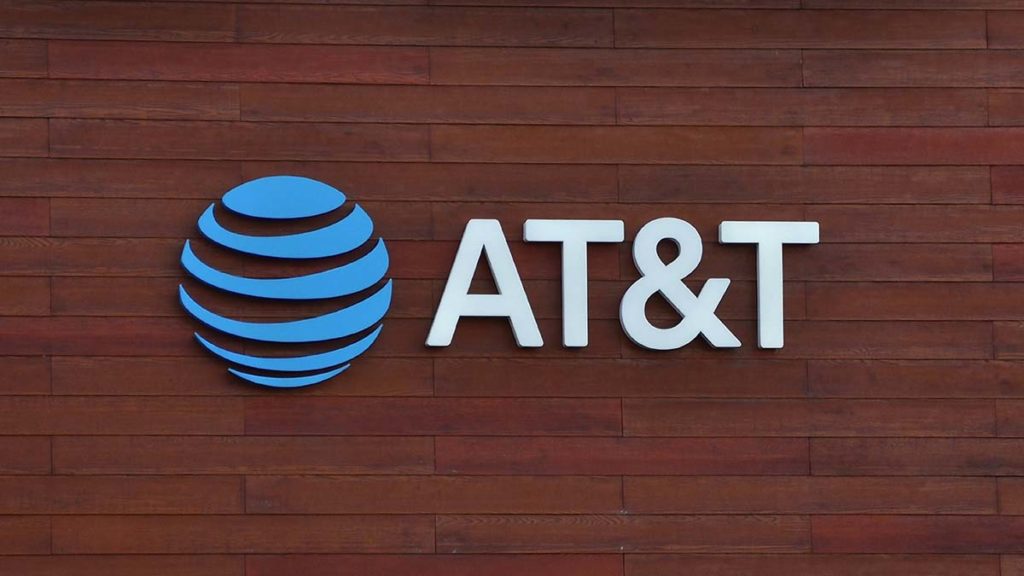 The effects of the coronavirus pandemic hurt AT&T‘s revenue and profit in the first quarter, and it withdrew its financial guidance for the year.

Revenue fell 4.6% to $42.8 billion, with a $600 million impact from the virus thanks to lower wireless equipment sales and a hit to ad sales due to canceled sports events like the March Madness college basketball tournament.

AT&T is the country’s No. 2 cellphone company and also owns DirecTV and CNN, HBO and the Warner Bros. studio.

The impact on earnings per share was 5 cents, and an adjusted profit measure slipped.

AT&T CEO Randall Stephenson said the company has a “strong cash position” and will continue investing in 5G, the next generation of wireless, its upcoming HBO Max streaming service and broadband, while still paying down its debt and its dividend.

Revenue was nearly unchanged in its wireless business, which added 163,000 phone customers who pay a regular monthly bill, more than year ago.

It lost over a million TV customers, continuing a string of declines in its DirecTV business as more people cut the cord. AT&T is trying to revamp its TV distribution arm, launching a new internet version of a traditional TV bundle called AT&T TV nationwide in early March. It shed 73,000 home-internet customers. Revenue in the TV distribution and internet division fell 7.2%.

Sales also fell 12.2% at WarnerMedia, the TV and film business, as AT&T prepares to launch HBO Max at the end of May. Advertisers are scaling back on TV spending, movie theaters are closed and Hollywood production has shut down.

The shutdown throws a wrench into AT&T’s hopes for HBO Max amid the growing competition for streaming-TV service customers as companies postpone some original programming. Newer services from Disney, Apple and NBCUniversal will challenge HBO Max as well as established services from Netflix, Amazon and Hulu.

Overall, profit grew 12% to $4.61 billion, or 63 cents per share. Stripping out one-time items that were unrelated to the virus, per-share earnings came to 84 cents, down from 86 cents but meeting Wall Street expectations.

Parts of this story were generated by Automated Insights using data from Zacks Investment Research.