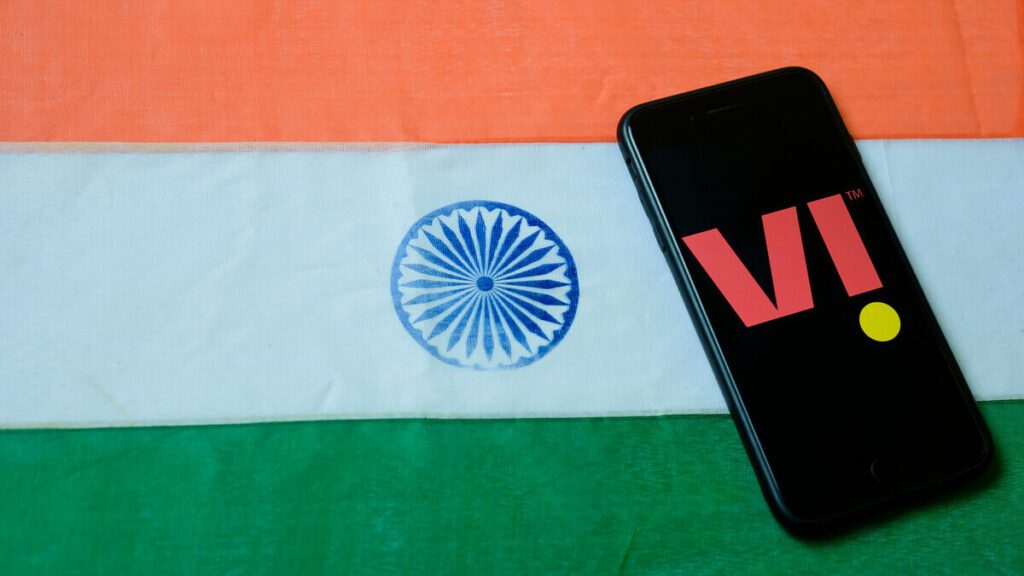 Vi’s financial criticality was revealed on June 7 when Kumar Mangalam Birla, chairman of the telco, wrote to the government offering to hand over the group’s stake in Vi to any public sector or local financial entity who could save the company.

In his letter, Birla asserted that without immediate government support, the telco would be driven to an irretrievable point of collapse.

The content of the letter was made public on Monday; two days later, Birla resigned from his position without citing any reasons, and was replaced by Himanshu Kapania, previous non-executive director.

Experts assumed the executive resignation as prior step to the company’s filing for bankruptcy at the National Company Law Tribunal (NCLT), quasi-judicial body in India that adjudicates issues relating to local companies.

However, senior executives of ABG stressed that such a move may indicate that the company was to blame for its operational failure and consequent financial crisis, which was not the case.

The executives said the blame lay with the regulatory regime and lack of a “level playing field” which had led to the dreadful situation that the loss-making telco finds itself in.

They added that the fate of the company now lies in the hands of the government.

“The group has put in Herculean efforts to get the business on track. Filing for bankruptcy is not an appealing option considering that it was not a management error that led to the business failure but a lack of level playing field,” a top group official, who preferred to remain anonymous, told ET Telecom.

“The company cannot recover at this stage. Operational profits can’t be made. There are no funds that can be infused further by the Aditya Birla Group or Vodafone Group or investors. Its fate now lies in the hands of the government,” said the spokesperson.

“In most countries, governments do step in to save businesses and employment especially where there is no fraud or malpractice that led to the collapse,” the executive added.

However, other sources guarantee that if the government does not announce a bailout plan soon, Vodafone Idea is likely to file for bankruptcy at the NCLT.

In this case, the company can use section 10 of the Insolvency and Bankruptcy Code (IBC), which allows Vi the option and power to voluntarily file for insolvency proceedings.

The government has so far not responded to Birla’s letter

In the meantime, the government is working on a relief package for the sector, which would also benefit Vi.

The package could include surrendering spectrum, reduction of bank guarantees, phasing out or reducing levies such as license fees and spectrum usage charges and prospectively redefining adjusted gross revenue (AGR) to exclude non-telecom items.