Watch out from malware riddled Windows 11 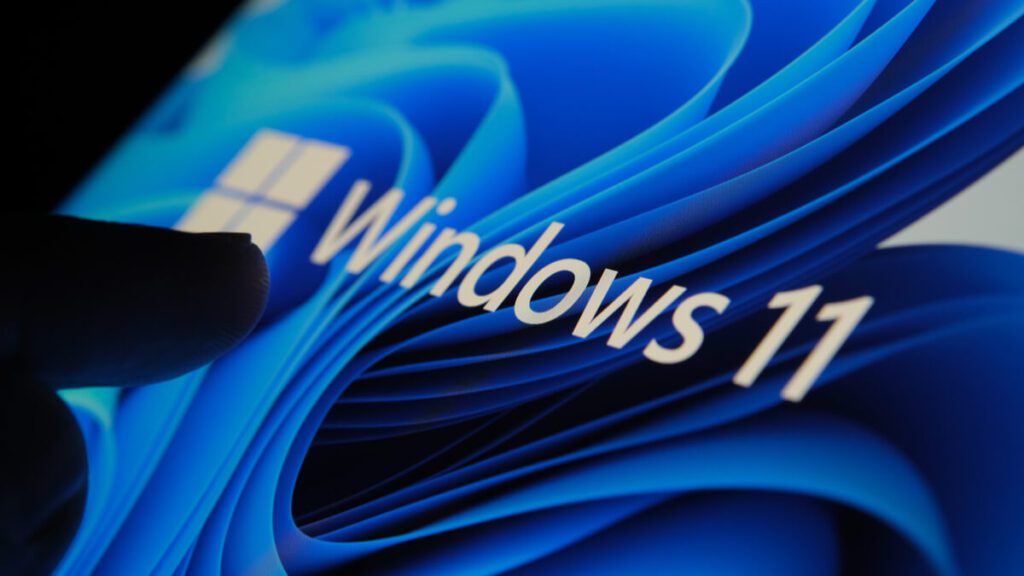 If you’re interested in enjoying the latest release of Windows 11, then you should beware of a couple things first.

The release of Windows 11 came with more than just notable upgrades, as vicious malware is floating in several fake installers of the newest version, according to Kaspersky.

The multinational cybersecurity and anti-virus provider warned Windows users that cybercriminals are taking full advantage of the anticipation surrounding its release.

By slipping in malware with Windows 11, cybercriminals can hack, steal sensitive information, as well as transmit viruses to your desktop or laptop if you choose to download the latest version from an unverified source.

In a recent blog post, Kaspersky explained the elaborate scheme behind the fake installer that can place malicious software on your computer.

The security firm gave an example of a file they found under the name “86307_windows 11 build 21996.1 x64 + activator.exe” which had a file size of 1.75GB due to “one DLL file that contains a lot of useless information.” This method ensured that users will be tricked into thinking it was a legitimate Windows 11 installation tool. The file size is legitimate, but it only contains useless information.

Unfortunately, it isn’t the only method being utilized.

After running the file, the installer is activated showcasing an exact replica of the real deal, offering users a license agreement that notes “it would also install some sponsored software.” The cybercriminals aren’t lying. However, in this case, the additional software installed is the malware itself.

According to Kaspersky, hundreds of users have fell victim to the infection attempt. The associated malware opens the door for other installers to trigger the installation of more dangerous programs. These include “full-fledged Trojans, password stealers, exploits, and other nasty stuff.”

The irony of it all? One of the primary Windows 11 features is concerned with security. Windows 11 is optimized with strict hardware requirements to ensure safety above all. Yet, that didn’t stop hackers from targeting Windows.

It’s still not clear if users eventually gain access to Windows 11 or remain stuck with their existing version of Windows.

Microsoft surprised users with the release of Windows 11, as for the past six years Windows 10 was expected to be the last version of the Windows-line up.

Kaspersky recommends users seeking Windows 11 to install it from one trusted source, Microsoft. The process is simple. Just go to Settings, Update & Security, and then the Windows Insider Program. There, you’ll have to activate the Dev Channel for the update.