What are the benefits of using Open RAN technology? 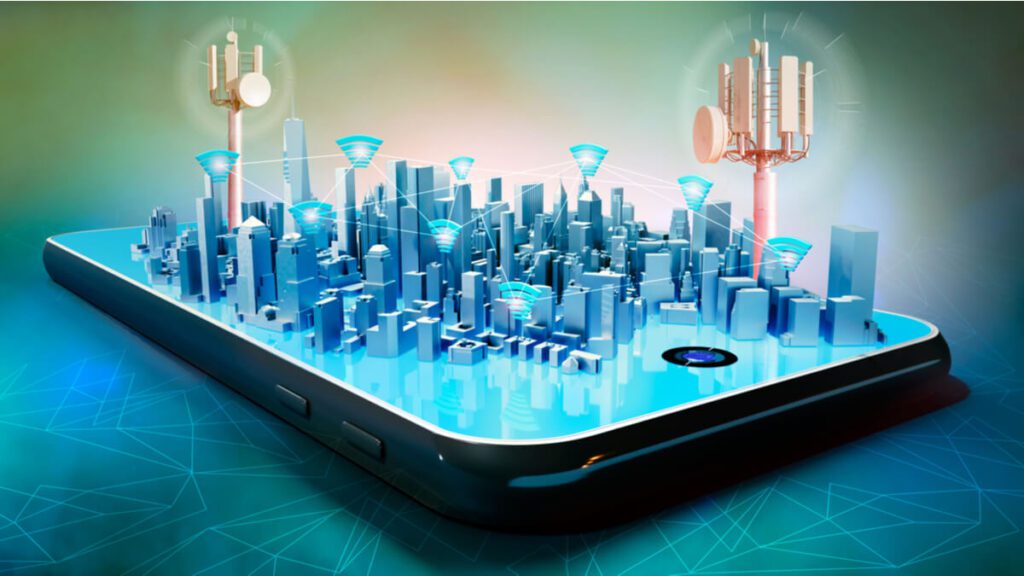 Open Radio Access Network, Or Open RAN for simplicity, isn’t a new thing, but it is seeing a sharp rise in adoption coinciding with. It refers to open access to radio network architecture, and telcos are clamoring to jump aboard the band wagon.

A bandwagon that would otherwise be very, very expensive to implement for any one entity.

The biggest players in worldwide telecoms, those same ones leading in 5G deployment, Telefonica, AT&T, China Mobile, and many others, have formed the ORAN alliance in 2018 in recognition of the impending challenges and sheer scale of future telecom endeavors, especially with the advent of 5G.

Open RAN technology doesn’t really do anything for the end consumer, but it sure does do a lot for the operators’ wallets. With the realization that telcos will have to heavily densify cell deployment came the recognition that shared resources and network infrastructure would be in everyone’s interest.

With the rise of 5G and the colossal demand for more infrastructure deployment, spreading those costs among the involved companies is a perfect way for both the big and small players to gain accessibility and be able to compete.

The enhanced ability to exchange and make use of information across different vendors equipment such that carriers and operators’ other members along the telecoms pipeline means telcos have the interoperability they need to deliver their services to the most people with the most efficiency.

New Open RAN technology policies and standards that facilitates additional functionalities such as network automation, slicing, and analytics for all those involved in the Open RAN.

It allows for near real time RIC (RAN Intelligence controller) and internode communications. The ability to use cloud native technology for both hardware and software disaggregation.

Open RAN, especially with regards to ORAN 5G architecture, appears to be the future of telecommunications business and development around the world, a business model that benefits everyone along the line, competitors, allies, and smaller players alike.