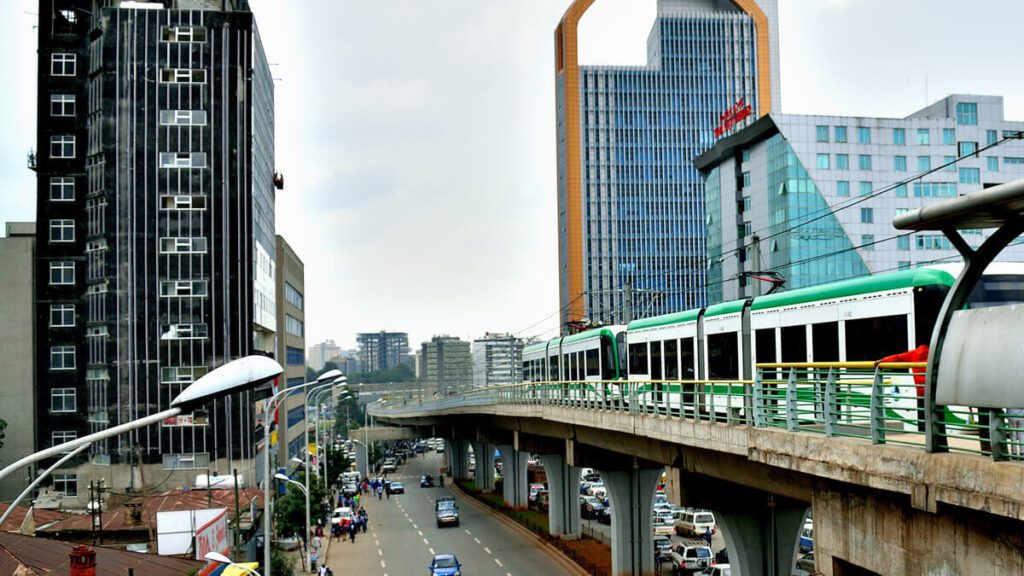 Ethiopia’s liberalization of its telecommunications sector is in full swing, as the state-run Ethio Telecom reported an 18.4 percent rise in full year revenue as of end of June to $1.29 billion, the telco’s CEO Frehiwot Tamiru told reporters on Tuesday.

The provider’s ballooning revenue streams were followed by a 22 percent hike in subscribers reaching 56.2 million, while 6.58 million users have already signed up for the company’s mobile money service since its launch in May.

Earlier in May, the country welcomed bids from other telcos in hopes of liberalizing the sector that saw a Vodafone-led consortium – Vodafone, Vodacom, Safaricom, Sumitomo Corporation, and the CDC Group – winning the bid by offering $850 million.

According to Frehiwot, the telco is looking to expand their 4G capabilities across the country, which was one of the main contributors to the jump in revenue despite being a challenging year for Ethiopia as a whole.

Previously, the government had enacted laws that would force incoming telcos to run their services using Ethio Telecom’s infrastructure, while granting the state-run telco exclusivity over offering mobile money services.

The move was met by criticism from numerous companies as well as the World Bank who called for equality during Ethiopia’s telecom liberalization.

“When we started the budget year the internet was shut down and we lost billions because of this. And the crisis in the northern region [Tigray] was also something we didn’t anticipate,” Frehiwot said.

Earlier last month, Ethio Telecom launched its auctioning process to sell off 40 percent of its stake to private investors, as part of the government’s plans.