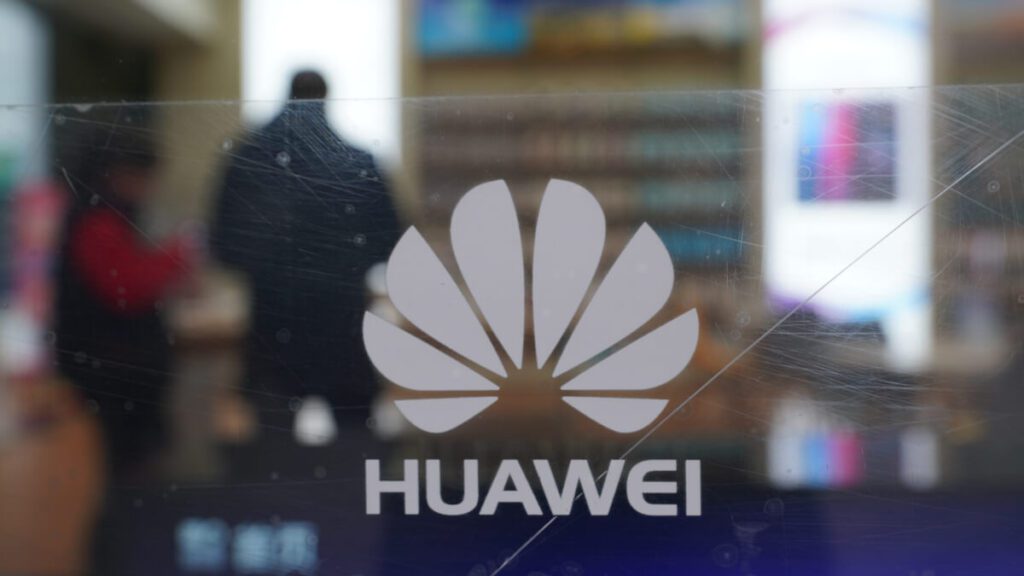 The FCC voted unanimously on Tuesday on a $1.9 billion program to pull and substitute telecommunications equipment from Chinese telecom companies Huawei and ZTE for national security purposes.

Chinese telecom titan Huawei announced later on Wednesday its acute disappointment over the FCC’s decision to remove and alternate its telecommunications equipment in the U.S.

Huawei continued to further accuse the United States of “simply using policy in an effort to make a geopolitical statement.”

Earlier in December 2020, the U.S. regulators had ordered telco providers that have 10 million or fewer subscribers to rip and switch their Chinese gear for national security purposes.

The aim of the program is to fund and support small telecommunication companies. For more eligibility from the U.S.-based telecom firms, the FCC raised its threshold from 2 million or less, to 10 million or less.

In this case, eligible companies that obtained its equipment from Huawei and ZTE before June 30, 2020, are valid for reimbursement for the company’s replacement costs.

“The so-called Rip and Replace rules are simply an unrealistic attempt to fix what isn’t broken,” Huawei announced in a statement received by the Global Times on Wednesday. Still, acting chairwoman of FCC Jessica Rosenworcel disagrees with the Chinese company on this matter.

“Several years ago, the Federal Communications Commission began an effort to prevent insecure equipment, like that of from Huawei and ZTE, from being used in communications networks supported by our universal services programs. We recognized then what we know clearly now: there is a serious risk that this equipment may be manipulated, disrupted, or controlled by foreign actors. Its presence threatens the very trust we require in our communications systems,” she said in an FCC statement.

From their side, U.S. officials have always been vocal regarding their stand towards Chinese telco companies.

Former President Donald Trump had previously stunned China when he imposed severe restrictions made on its firms. The move sparked a U.S.-China trade war which has now involved into a tech cold war, which would later see the United States pressure a portion of its allies to exclude Chinese firms from their involvement in their respective 5G rollout and deployment efforts.

However, Germany — a major U.S. and Nato ally — alongside the Netherlands refused to adhere to the U.S. imposed bans on Huawei and turned down taking part in prohibiting the telecommunication firm from being included in its national 5G high-speed mobile networks.

Nevertheless, the UK proceeded to tighten its grip on Huawei and different “high-risk vendors” from the country’s 5G network mount by making sure local telcos do not have entry to set up Chinese firm’s equipment.

The FCC’s scheme will initially create remarkable challenges for carriers in the most remote areas of the U.S. to provide and sustain an equivalent high quality of work provided to their userbase without interference.

From the company’s position, Huawei’s USA Vice President Glenn Schloss declared in a statement that the company was dissatisfied by the FCC’s vote, referring to the program as “an unrealistic attempt to fix what isn’t broken.”

“The FCC initiative only creates extraordinary challenges for carriers in the most rural / remote areas of the U.S. to maintain the same high level and quality of service they provide to their customers without disruption,” Schloss said, emphasizing that the FCC was “using policy in an effort to make a geopolitical statement.”

The FCC’s recent proposal to assert more control over Chinese telco companies is not its first, and from what it appears it will not be its last.

As for ZTE, no immediate comment was released showcasing its position.

In their never-ending efforts to extend the Chinese tech companies’ isolation, the Biden administration added in April seven Chinese supercomputing entities to a U.S. economic blacklist under the pretense of security concerns and risk.

This follows a request from Ren Zhengfei, founder and CEO of the world’s largest telecommunications equipment manufacturer, to the Biden Administration to lessen the intensity of the restrictions made on Chinese firms and specifically his firm Huawei, which has fallen on deaf ears.