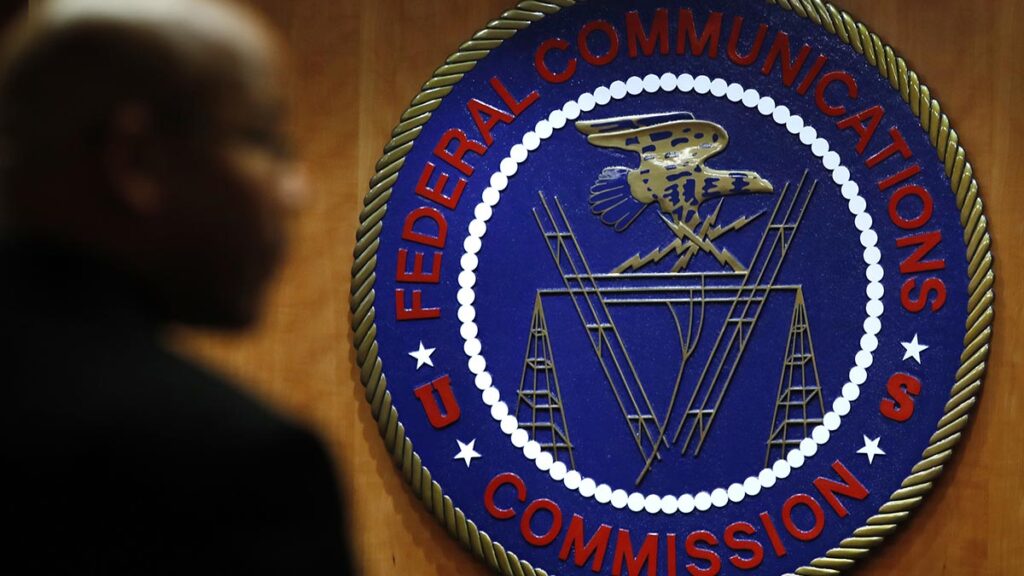 The Federal Communications Commission plans Tuesday to discuss “taking steps to combat contraband wireless devices in correctional facilities,” according to an online meeting agenda that was first reported by The Associated Press.

The commission is not expected to address out-and-out cell signal jamming, something corrections officials say would help them render contraband phones useless to inmates, who use the devices for unfettered, unmonitored communication.

Instead, the mechanism being mulled by regulators would allow officials to use technology at state prisons to identify specific contraband phones being used by inmates, then send that information to cell carriers, who could shut the signals down.

That’s a step that South Carolina Corrections Director Bryan Stirling says is in the right direction — although shy of the out-and-out cellphone jamming he’s called for. Stirling for years has spoken out on the dangers posed by the devices smuggled into institutions by the thousands,

“I’m encouraged that the commissioners are voting on this very important public safety rule,” Stirling told AP on Thursday. “If it passes, I believe this has the potential to make our prisons, our states and our country safer.”

Stirling has been at the forefront of an effort by corrections directors across the country to call for the ability to use more technology to crack down on contraband cellphones, thousands of which are confiscated in prisons every year, smuggled inside hollowed-out footballs, whisked in by corrupt employees and sometimes even dropped by drone.

He and other state prisons directors have advocated for the ability to jam the signals entirely, therefore rendering the illicit phones useless, but that’s not allowed under current federal law.

CTIA, a wireless industry group, opposes jamming, saying it could thwart legal calls. But, according to a 2020 FCC document, CTIA “recently reported to the Commission that it has been working successfully, along with its members companies” on “ceasing service to contraband devices pursuant to court orders they have obtained.”

There’s been other evolution on the issue. In 2008 and again in 2019, South Carolina got federal permission to conduct jamming tests at two maximum-security prisons.

In 2017, Stirling testified at a FCC hearing in Washington alongside Robert Johnson, a former South Carolina corrections officer nearly killed in 2010 in a hit orchestrated by an inmate using an illegal phone. A year later, seven South Carolina inmates died in the deadliest U.S. prison riot in years, a gang fight officials said began over territory and contraband including cellphones.

Congress has mulled jamming legislation, but no bills have been signed into law.

The FCC has shown willingness to work on eradicating prison cellphones, holding a field hearing in South Carolina and hosting meetings with members of Congress, prisons officials and stakeholders from the wireless industry.

On Thursday, Stirling praised leadership for the progress, so far.

“Interim Chairwoman Jessica Rosenworcel should be commended for bringing this rule to a vote,” he said.