What is happening to the smartphone market? 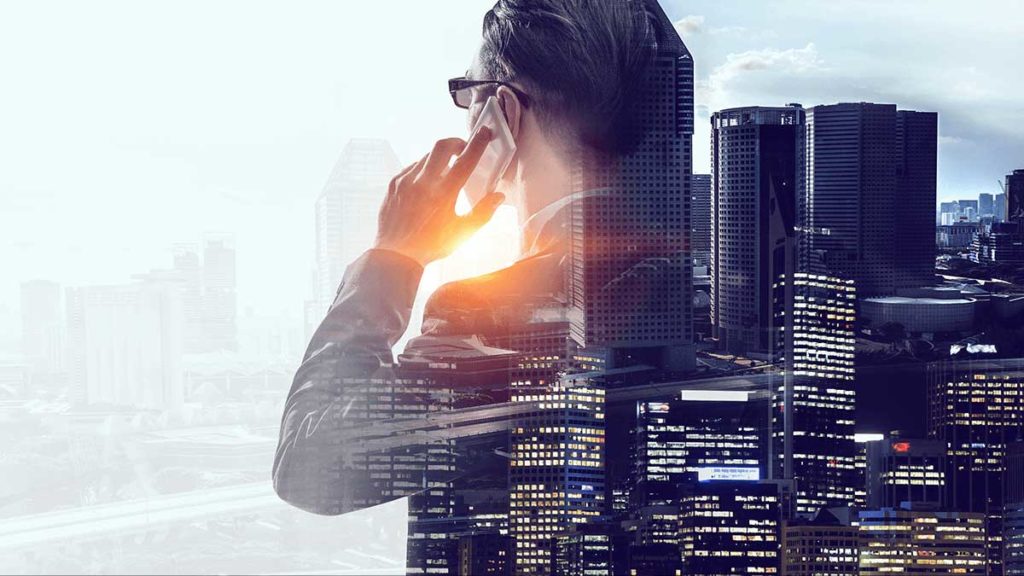 As the Coronavirus outbreak continues to be a problem for the world, effects on multiple sectors, including the smartphone market, are now becoming clearer.

Despite being an international crisis, the biggest impact of the virus – certainly in an economic sense – has been felt in China. China is also the place that manufactures parts for the majority of smartphones. In order to contain and mitigate the virus, companies have either completely stopped or dramatically scaled-down their operations. In the world of smartphones, the impact is evident and spans far enough to include some of the largest names in the industry.

A report by Reuters highlights a brand that now seems less likely to be affected by recent events is Samsung. In 2009, Samsung relocated much of its manufacturing process to Vietnam and closed its factory in China last year. This has obviously limited the impact of the virus for the phone-maker. Yet they are still likely to feel some effect as many of the parts needed to build their phones are sourced from China. They are however, unlikely to feel the effects as much as those companies who are substantially invested in China.

It was expected that there would be an impact on the smartphone market as soon as the outbreak became more widespread – as a result of the sectors reliance on China. One of the first big hits to the industry was the cancellation of MWC 2020. This is where many of the world’s major mobile phone manufacturers and industry names attend to demonstrate the latest in smartphone innovation, showcasing devices they plan to launch in the coming months. As a result of this cancellation, many of these launches have now been put-back with absolutely no indication of when they will take place. This presents a much bigger issue than one might think, as both supply and distribution are often tied directly to the launch period. These launches could be delayed significantly. Ensuring that manufacturing infrastructure is up-to-speed once the crisis is over is also likely to have even more of an impact on the supply and distribution of phones. The International Data Corporation suggested that smartphone shipments for the first quarter of 2020 could result in being more than 30% lower compared to the same quarter of 2019.

Apple is now likely to see a significant impact when considering that its supplier in the region is Foxconn. The iPhone giant recently confirmed some of the anticipated effects after stating that it does not expect to reach its revenue target for the March quarter – due to the worldwide iPhone supply having been limited, alongside a reduction in demand in mainland China.

Despite being a newer addition to the market, Xiaomi is already a force to be reckoned with, especially in its home market of China. Xiaomi however, has reported similar first quarter results to Apple and expects to be impacted by the virus. Huawei’s domestic sales have secured its place as one of the main suppliers of smartphones, even when taking in to account its recent problems with the rest of world. The company have still to confirm any impact that will be felt by the outbreak, however as a consequence of its dependence on China, it is probable it will be hit just as much by the COVID-19 outbreak than the other brands, and possibly even worse.