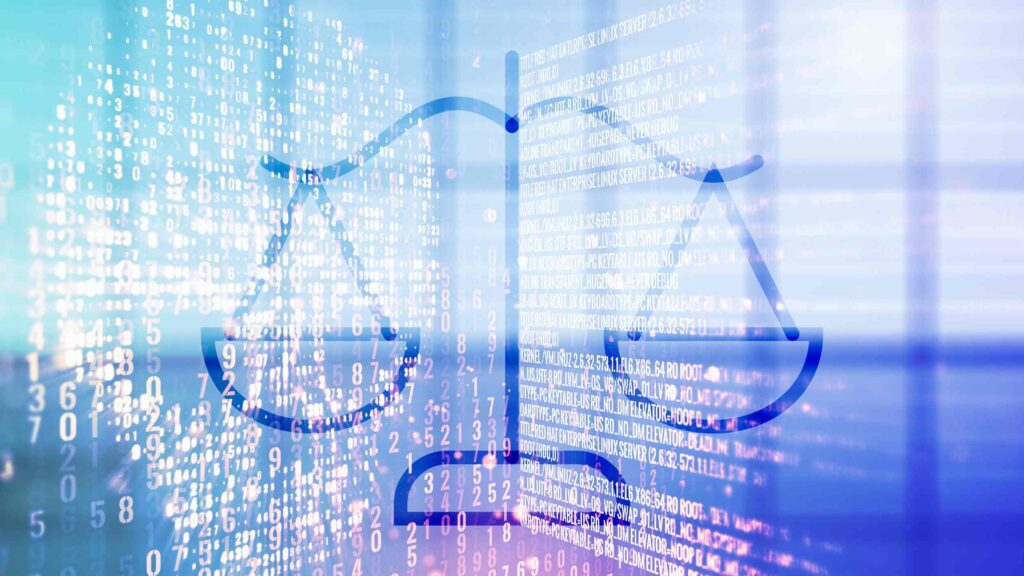 While hacking plays a fundamental role in altering the development of systems and networks, ethical hacking is confined within the borders of having an authorized attempt to obtain unsolicited accessibility to the system, application, and even data. What makes ethical hacking “ethical” is the involvement of duplicating strategies and actions of malicious infiltrators, with the sole purpose of security threats before the attacker is weaponized with the opportunity to exploit them.

The Rise of the White Hat Hackers

Ethical hackers, or as commonly referred to within the cybersecurity community, “White Hats,” are the security experts taking charge of performing the needed security analysis that facilitates and safeguards the organization’s security position. Their ultimate goal is to work in synchronization with the organization’s IT department to identify a bug or glitch in the software, operating systems, or firmware that can be exploited, exposing the system to a detrimental compromise.

To ensure the realization of the prevention of potential remote exploit, white hat hackers must follow four fundamental protocol concepts of ethics:

Adhering to the Ethical Code

White hat hacking has become a vital part of an organization’s identification and exploitation of cybersecurity threats across its IT infrastructure for legal and non-malicious tenacities.

While an attack in ethical hacking might follow identical tactics like black hat hacking – breaking into systems with malicious intents – it is usually authorized with the consent of the organization seeking the protection of its system, implemented by a professional company hired to execute testing succumbed to the highest standards of ethics.

Ethical hacking attacks are to be always performed with the organization’s consent, performed by experts and security-cleared consultants, and to be transparently aligned with current cybersecurity ethical hacking laws.

For white hat experts to be able to locate and comprehensively manipulate system vulnerabilities demands an ample level of patience and time. Conventional penetration testing necessitates an authorization and authentication bypass mechanism by the ethical hacker, followed by a thorough probe of the network to identify a prospective network security threat and data breach.

To track down such weaknesses in the system, white hats will have to apply theethical hacking methodology.

The 5 Stages of Ethical Hacking

– Service on the network

– Servers handling workloads in the network

– Names and login credentials of users connected to the network

– Physical location of the target machine

– Removing folders developed throughout the attack