What's the difference between robotics and artificial intelligence? 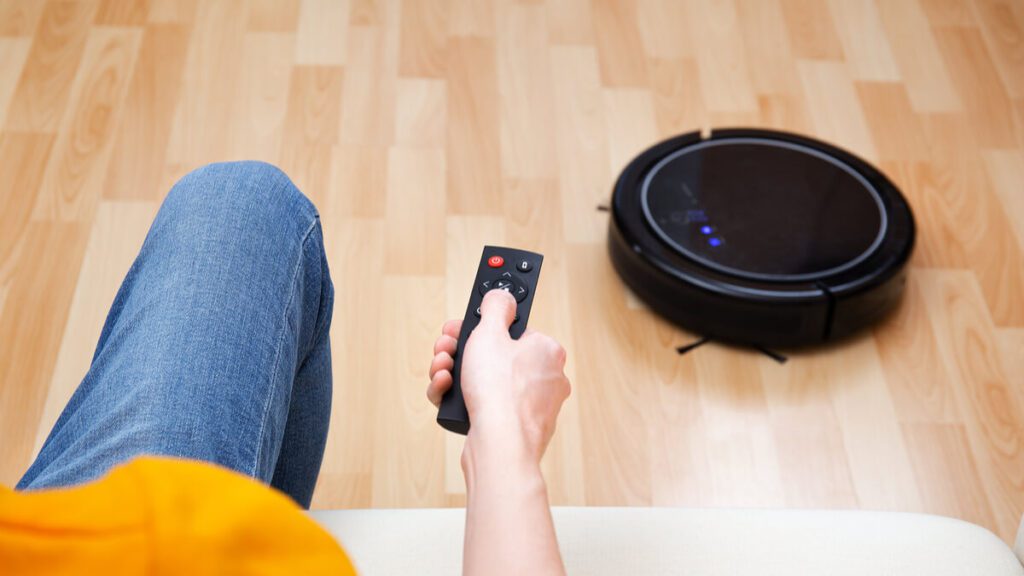 When people hear the word robot, it is their interests that shape the image in their head. Engineers may imagine a shiny factory line with hundreds of mechanical appendages picking away at the conveyer belt, while sci-fi fans may imagine Star Wars’ R2D2’s snarky squeaking voice giving their owner attitude while on the job. The difference between robotics and artificial intelligence is a foundational one.

AI does not have to exist in a robot, and a robot does not need an AI to exist. When they do, however, we get some fascinating results.

AI comes from computer science, programs that can learn by themselves using sensors, input, or machine learning from a data base and simulations. Robots on the other hand, are a results engineering.

Think of what makes a robot, well, a robot. A vacuum cleaner is just a machine until you put wheels on it, and give it the ability to move by itself. But a vacuum cleaner on wheels does not a smart cleaner-bot make. So, what does?

Robots do specific tasks. Screwing caps onto toothpaste tubes, grabbing an ice cream cone, and dipping it in molten chocolate, or placing a door onto a car as part of a production line. Those are all examples of robots. Simple robots with no hint of intelligence. What makes a robot intelligent is its ability to input information, assess, learn from the information, and adjust its reaction accordingly.

If we take the previously mentioned robot vacuum cleaner, and we give it the ability to not only sense its surroundings but learn from them, then that is an AI robot. Over time the cleaner will know the layout of the house blindly, which areas are risky to traverse without getting stuck, and even which areas haven’t been cleaned in a while.

Where robots are the body, the AI would be the brain.

The use of artificial intelligence in robotics is already beginning to spread today, with applications such as carrying and transporting goods in warehouses, factories, and hospitals, cleaning offices and large equipment, inventory management and item stocking, and exploring hazardous environments.

In short, the difference between robotics and artificial intelligence is profound, but the two do overlap significantly, and that will only increase in the future as automation, digitization and industry 4.0 in general proliferate rapidly.