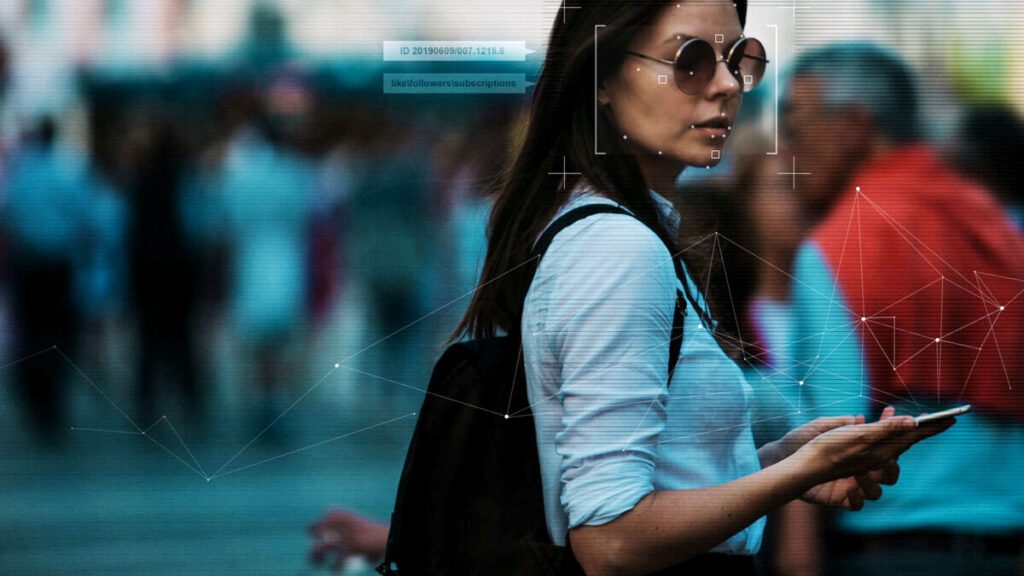 The U.S. Government Accountability Office (GAO) report revealed on Thursday that at least 10 governmental agencies such as the Department of Defense and Department of Homeland Security (DHS) implemented facial recognition technology into its systems, disclosing a debatable use of Artificial Intelligence (AI).

Out of 24 agencies, 19 governmental agencies managing research and development (R&D) invested in facial recognition technology projects from experiments, with methods to improve staff identification to research on AI’s accurate depiction and how it is affected by aging and race.

Some of the most influential governmental agencies using facial recognition technology are the departments of Defense and Justice. According to the report, these two departments are administrating AI into their systems to properly enforce domestic law enforcement, physical security, and national security.

“As the use of FRT continues to expand, members of Congress, academics, and advocacy organizations have highlighted the importance of developing a comprehensive understanding of how it is used by federal agencies,” the report stated.

One of the systems mentioned in the report is labeled “TacID Guard Dog,” and it was adopted by the Department of Energy. The agency acquired the system in December 2019 from Secure Planet Inc., after spending an estimate of $150,000 to “monitor entry and exit from controlled locations.”

It is worth mentioning that the same system is implemented in the Department of Defense, to be tested for a year before fully acquiring it.

The report also mentioned that the Department of Homeland Security (DHS) also entered the facial recognition sector through project arrangements with the British and Australian governments, with transactions also occurring with Mexican and Guatemalan state officials, according to DHS.

Experts believe racially biased facial recognition is a sizable reason for the government to reconsider its implementation in its governmental agencies. For example, the states of Main and Massachusetts succeeded in limiting AI use, while on the other hand, Customs and Border Protection proceeds in extending the execution of facial recognition in its airports.

With a bundle of news emerging addressing biased facial recognition in the world’s leading recognition algorithms, a prejudiced approach in identifying people based on line of age, race, and ethnicity is misleading and could lead to heavy consequences in governmental institutions.