Will startups lead the line of 5G rollout? 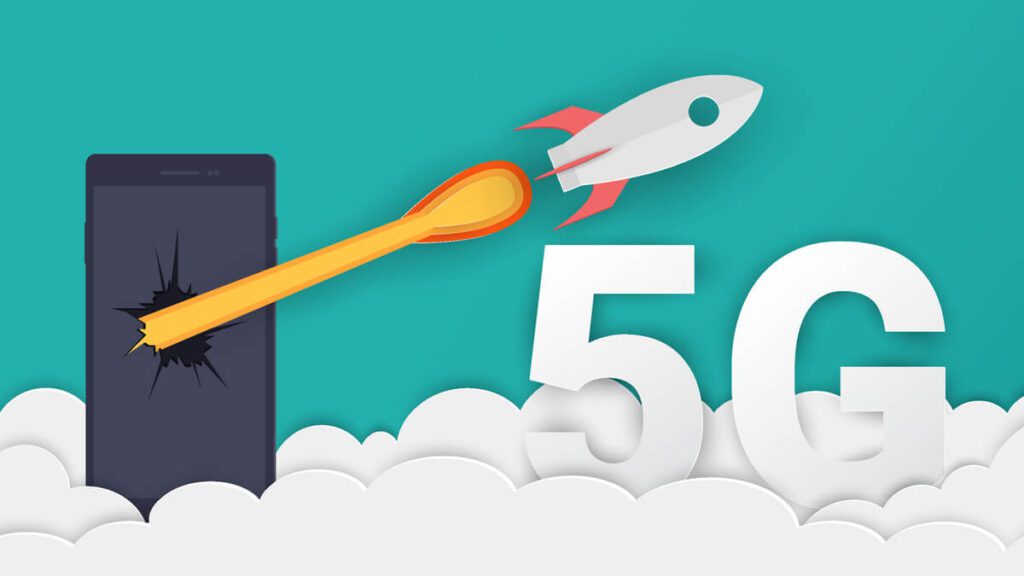 Timing has always been the catalyst to many inventions, ideas, businesses and the like; and more often that not, timing is underestimated as a key factor for the success of a startup.

In fact, Bill Gross, the founder of Idealab, was stunned by his own research when he found that timing accounts for 42 percent of the difference between the success and failure of a company, during his Ted Talk back in 2015.

And there is a wide array of examples to back it up.

Take for example companies like Airbnb and Uber, they both were pushed into the limelight at the height of the American recession.

Who would have thought that letting a stranger sleep in your own house, or riding with a stranger would disrupt and rock the industry.

Their timing, however, was the catalyst that changed everything; the recession created a need for people to seek extra income far and wide, and apps such as these were the driving force that incentivized people to enroll.

Thus, with the emergence of 5G, the world’s eyes look toward startups to lead the line of disruption and innovation at this turning point of technological history.

While startup companies may be small compared to the established firms, they nonetheless have the chance to significantly impact the 5G landscape. This can be seen through the increased number of 5G-powered startups being taken under the wing of some of the world’s biggest tech companies.

Firstly, there will be a whole new generation of hardware and devices to take advantage of with 5G.

One startup that focused on 5G communications is PHAZR, which has developed a solution known as Quadplex. This technology utilizes millimeter-wave frequencies for the downlink while using sub-6-GHz frequencies for the uplink. The company believes its technology can enable “high-performance, cost-effective, and power-efficient 5G systems.”

Startup GenXComm has also thrown its hat into the 5G ring. With its simultaneous self-interference cancellation (S-SIX) technology, the company is targeting the 5G market, among others.

Startups will thus have a considerable impact on wireless internet services; an example of these kinds of opportunities was seen earlier back in 2019 when Google Fiber had to enhance its Webpass service in the U.S. due to increased competition from startups NetBlazr and Starry.

Essentially, startups could offer more competitive 5G broadband rates, since they have low operations costs and can provide faster service.

This is just a fraction of what 5G-based startups are attempting to do.

In parallel, 5G will unlock the ability to send and receive information in real time, which would open an unprecedented level of opportunities far and wide.

While 4G paved the way for social media influencers, 5G would open up the opportunity for a whole new generation of artists and engineers to leverage new modes of consumption for AR/VR content as well as immersive media in general.

According to a report done by Vodafone, with 5G, startup companies would be able to compete with industry leaders in terms of speed and quality of business processes, market awareness and intelligence, along with ensuring better productivity.

The study also found that 56 percent of leaders in the startup space in the U.K. are convinced that 5G will transform the way they operate their businesses.

Entrepreneurs are greatly recognizing the effect 5G may have on their business models, their strategy going forward, the potential impact it will have on society and how it might change society.

All of the elements that 5G is presenting can give SMEs a glimpse into the future and what they can do to prepare for it. The next Ubers and Airbnbs of the world will attempt to crucially center 5G as a metric for their upcoming success.

Especially since those who can adopt the next generation mobile network early while hitting all the right notes will be earmarked to a have significant advantages over their competition – no matter their size.

The rollout of 5G will ultimately change the way governments, organizations, and startups communicate, work, engage with their customers and partners. Thus, with a “sky is the limit” approach clinching to 5G, now is the time to consider how your business can unlock, benefit and thrive from its potential.