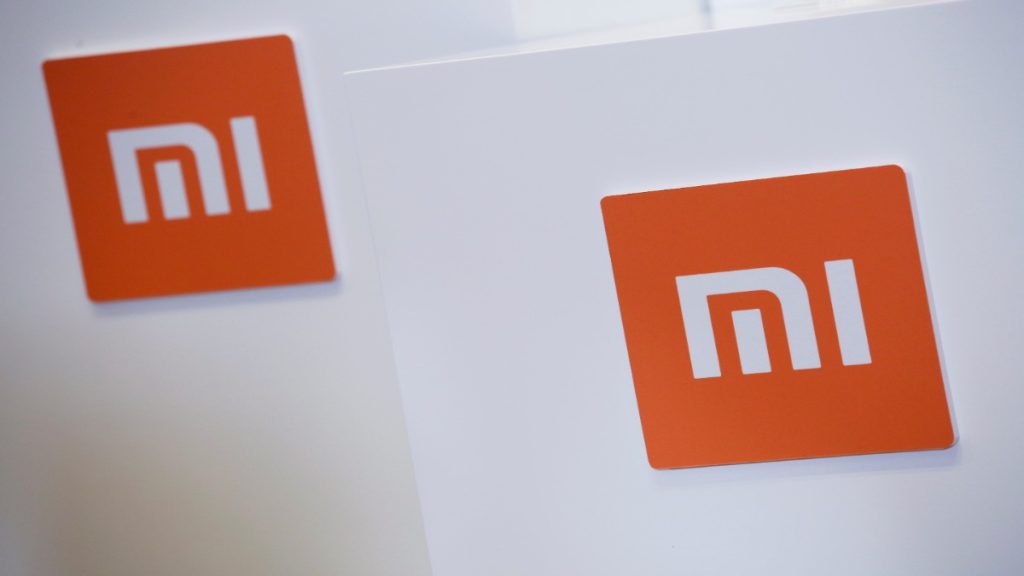 Smartphone maker Xiaomi Corp is eyeing an electric vehicle (EV) production tie-up with Beijing Automotive Group Co (BAIC), as it faces delays in acquiring a licence to make cars on its own, Bloomberg News reported on Friday.

Such partnership among EV startups and traditional carmakers has become increasingly common in China, as state planners have been limiting the issuance of manufacturing licences to new EV makers in a bid to contain excessive investment.

Under the deal, Nio cars, developed and manufactured by the startup, had to bear JAC’s nameplate initially, and both later agreed to drop the nameplate over additional fees.

Xiaomi and BAIC are exploring various options including Xiaomi buying a stake in Beijing Hyundai No. 2 plant, which has a licence to make cars in China, the Bloomberg report said, citing people familiar with the matter.

Xiaomi and BAIC declined to comment. An executive at Beijing Electric Vehicle Co, BAIC’s EV unit, told Reuters that he is not aware of such talks between Xiaomi and BAIC, declining to be named because he is not authorised to talk to media.

A Hyundai spokesperson said the claims reported in the story concerning the South Korean firm is “groundless.”

Xiaomi started construction on its first auto factory in Beijing earlier this year after declaring its ambition last year to enter the competitive EV sector and challenge established brands and newer tech companies.

Xiaomi committed to bringing its cars to mass production in the first half of 2024. Earlier this year, the company started construction on its first auto factory in Beijing.