Your favorite retail giant is pushing for weed legalization in the U.S. 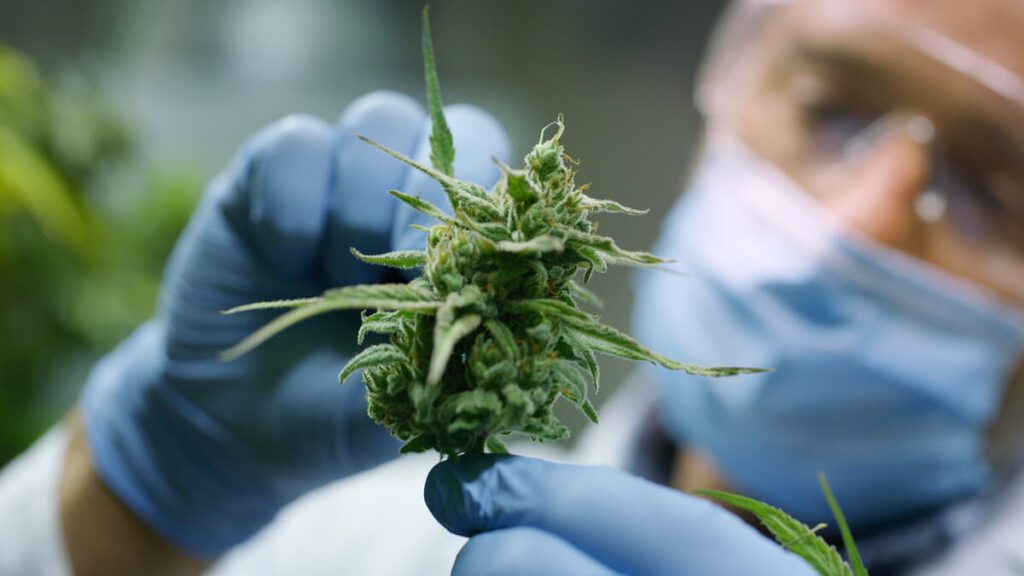 Back in June, Amazon announced that it will not screen employees for cannabis use. Fast forward to the present moment, and the retail giant is kicking it up a notch by calling on the U.S. government to fully legalize marijuana.

In a post on the company’s blog, Beth Galetti, Amazon’s Senior Vice President of Human Resources, wrote: “We strongly believe the time has come to reform the nation’s cannabis policy, and we are committed to helping lead the effort.”

“Today’s status quo is unfair and untenable,” added Galetti, who explained that it’s extremely difficult for firms to work around cannabis rules due to the blurriness between federal law and local measures.

Amazon’s move comes after a number of states began expanding weed legalization, with “36 states allowing some level of public access to cannabis and 18 states plus Washington, DC, legalizing recreational adult use,” according to Gizmodo.

The news might work for Amazon’s favor, as the majority of Americans approve of a similar policy in their state, as seen by a CBS News poll conducted earlier this year.

More specifically, the retail giant is lobbying for the Marijuana Opportunity Reinvestment and Expungement Act of 2021, a house bill that aims to halt any kind of federal ban on the use of marijuana. The e-commerce firm has also publicized its support for the recently created Cannabis Administration and Opportunity Act, a homogenous bill put forward by the Senate.
“Pre-employment marijuana testing disproportionately impacts people of color and acts as a barrier to employment,” Galetti wrote. “We’ve found that eliminating pre-employment testing for cannabis allows us to expand our applicant pool.”

Over 250 warehouses, packaging stores, hubs and delivery centers in the U.S have been opened by Amazon so far this year, with more than 100 buildings expected to open by the end of September, according to the company. The e-commerce gorilla has welcomed over 450,000 people in the U.S. to work for them since COVID-19 began taking over. Currently, 750,000 Amazon employees are working on an hourly basis across the U.S.