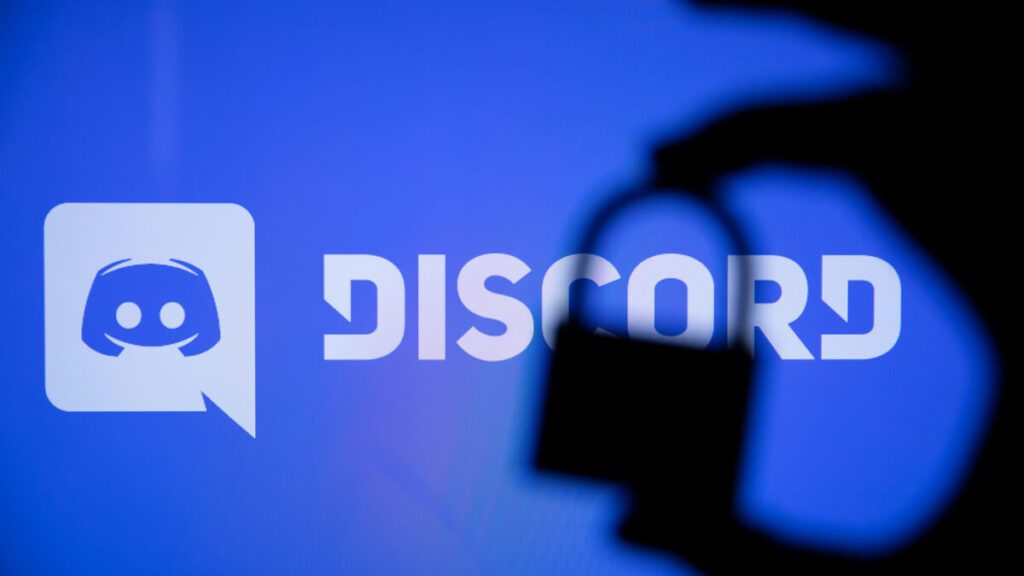 The battle between YouTube and Discord music bots continues, and this time, Rythm, the most popular music bot on Discord is taking the hit.

Weeks after Google-owned YouTube shut down Groovy Bot, marking its first cease and desist, the popular video streaming platform is officially forcing Rythm to shut down.

Citing copyright violations, the search engine giant wants Rythm bot closed down within seven days, and the service that has more than 560 million users is complying by shutting down its bot on September 15th.

For those who are oblivious about the reason behind YouTube’s unprecedented warpath against Discord music bots, it all goes back to the fact that Discord users are playing music from YouTube videos without actually going to YouTube.

Rythm, which is currently installed on more than 20 million Discord servers alone, was being powered by over 4TB of RAM and 1,000 CPU cores, according to Yoav, who is the developer behind the bot.

“One way or another we knew this was due to happen eventually,” Yoav told The Verge in a Discord message. “Which is why we started working on something new a year ago. Groovy receiving one just meant it would happen sooner rather than later.”

The team behind the massively popular music bot is working on “something new in the music space that we’re very excited about,” as stated by Yoav. Even though more details are yet to become public, we know for sure that there will be some form of connection to Discord.

“I believe that now that we received the letter, all music bots will be getting them too in the following weeks and I strongly believe all of them will shut down,” Yoav told reporters. “As someone that was a very early user on Discord it’s hard to envision Discord without music bots, they’ve become key to the experience and bring so much fun and engagement to a community. It’s a sad end of an era here for everyone on the platform.”

However, there is a good side to the news, as YouTube’s copyright restrictions is paving the way for an alternative.

For the past 10 months, Discord has been testing a social party feature on its service that will allow users to form a YouTube watch party. While it’s nothing close to being a direct substitute for music bots on Discord, the feature will dodge any limitations to enjoying YouTube content inside Discord.