iPhone 13 line will have up to 1TB of storage 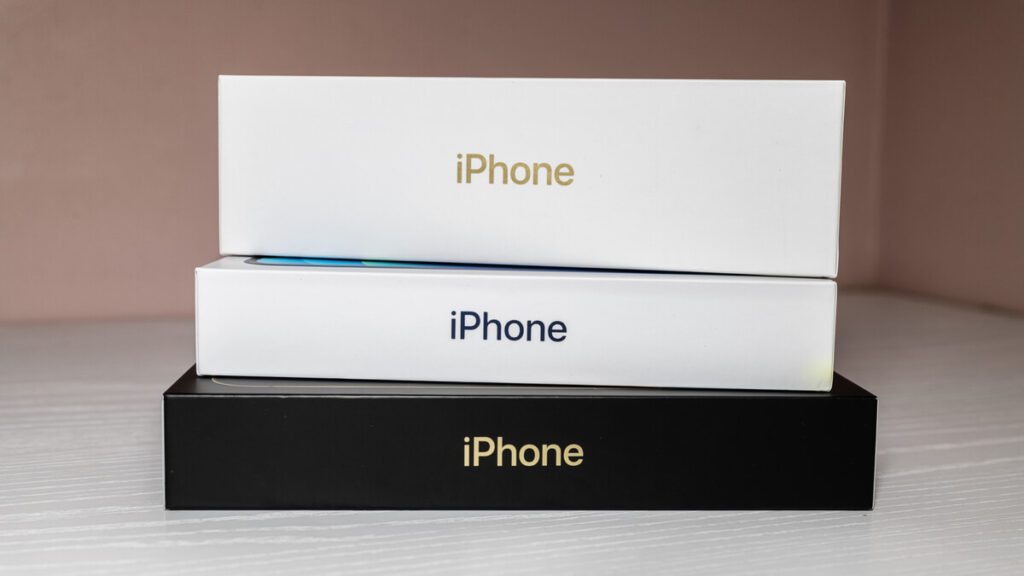 If your iPhone is always running out of storage, Apple analyst Ming-Chi Kuohas has good news for you.

The iPhone 13 and iPhone 13 mini are not left out of the equation, as the Apple analyst stated that these two models will have storage configurations of 128GB, 256GB, and 512GB, but the 64GB option won’t be available anymore.

Rumor has it that Apple is also expected to reveal Air Pods 3 at Tuesday’s event, even though the Air Pods 2 will most probably remain on the market.

During this month, leaks and rumors bombarded social media platforms regarding the upcoming iPhone 13 lineup which will reportedly include four models similar in size as last year’s models.

The new smartphones are expected to ensure an advanced level of photography and videography, including a video portrait mode and an astrophotography mode, a more professional lens and a more accurate optical zoom for video recording.

A number of rumors are also targeting the Apple Watch 7, which is expected to have a speedy processor and a different hardware design, including larger screens and new watch faces.

The iPad Mini is also rumored to undergo major hardware designs as well.

The fall event will take place on September 14th and will be conducted as a virtual event streaming from Apple Park.

Inside Telecom will be live tweeting the Apple event on our official Twitter’s feed.