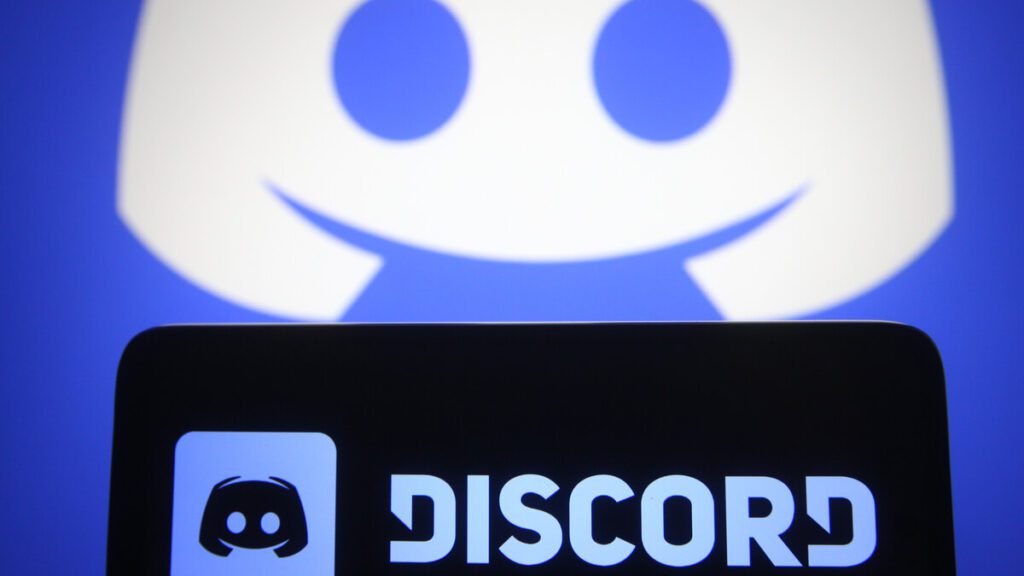 The famous Groovy Bot, which allows more than 16 million Discord users to enjoy music from YouTube videos, is officially shutting down upon Google’s request.

The search giant has given the owners of the popular Groovy Bot seven days to cease the platform, in a move that implies that Google-owned YouTube is working on cracking down Discord music bots.

The news was confirmed by The Verge, after reporters got in touch with a YouTube spokesperson who explained that Google notified Groovy about going against the Terms of its Service, “including modifying the service and using it for commercial purposes.” The spokesperson added that “its APIs are for developers who comply with its terms of service.”

After gaining more than 250 million users, the site that promotes virtual music parties caught the attention of tech giants, giving the owner until August 30th to comply.

In a heartfelt message shared on Groovy Bot’s Discord site, the owner Nik Ammerlaan announced the closure, writing that “Groovy has been a huge part of my life over the past five years. It started because my friend’s bot sucked, and I thought I could make a better one.”

98 percent of the tracks played by Groovy Bot came from YouTube, which is why Ammerlaan knew the closure was going to happen at any point.

“It was just a matter of seeing when it would happen,” Ammerlaan told The Verge.

“We don’t currently plan to shut down,” a Rythm bot co-owner, Jet, wrote in a message shared on Discord.

If Google wasn’t going to let Groovy Bot off the hook, it’s hard to believe that Rhythm will continue operating.