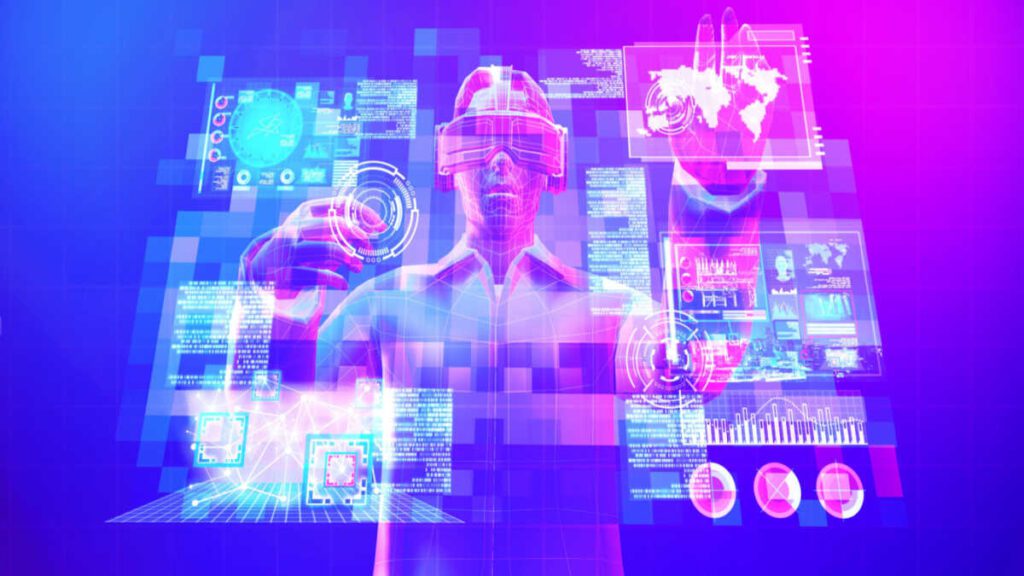 The T&B Media Global art and entertainment corporation, which owns Translucia, began its Translucia Metaverse project in October 2021 with a $283 million first investment.

With a soft launch scheduled for November of this year, T&B and Two Bulls are now working together to create the MRDC to bring the concept to reality.

James Kane, the founder and CEO of Two Bulls revealed to Cointelegraph that T&B searched all over the world for a partner that might aid in the implementation of the Translucia Metaverse project. The search culminated in a like-minded partner with an understanding that, with such an ambitious project, there “would need to be a significant research and development.”

Following a series of discussions between the two groups, it was determined that Two Bulls’ best function would be as a Metaverse research and development center after being in the conversation around Meytaverse technology innovation for a long time.

“The center itself is really an extension of what Two Bulls already does,” Kane said.

Their decision to become based in Melbourne was in no small part owned to the R&D tax benefit of up to 45c for every qualified $1 and an experienced local workforce.

The project will require extensive new research in a variety of disciplines, including gamification, system economics, and hardware and software. Enhancing the Metaverse’s energy usage will also be a part of the project.

The Metaverse research and development center will concentrate on the technology, making prototypes to get user feedback, and producing what he refers to as a “GDD,” or Game Design Document.

The GDD will encompass not just the technology in use, but rules surrounding the economy, property moderation, and world-building to make the world truly attractive.

According to Kane, the Translucia metaverse stands apart from other metaverses like Decentraland and Sandbox in that it is dedicated to sustainability and has a more humane perspective.