5G rollout in Bulgaria to be boosted by frequency auction 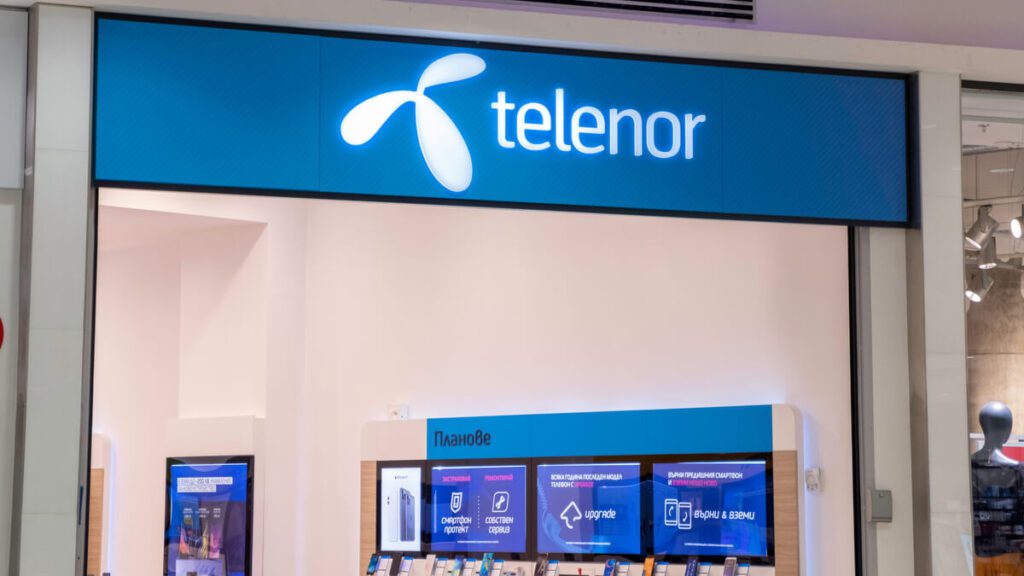 Bulgaria has been offering 5G services since last year, based on temporary frequencies granted by the regulator, especially after Telenor Bulgaria, which carried out 5G trials in 2019, is planning to reveal its 5G rollout plans.

The seaside city Burgas is among the top performing cities in Bulgaria when it comes to the length of the municipal optical network, which makes it the first 5G city in the country with full network coverage.

As such, Bulgaria’s telecoms regulator will auction on March 15 three frequency licenses that will allow the development of the 5G rollout technology within the Balkan country, according to a statement by the company.

The leading telecom operators Vivacom and A1 – part of Austria’s A1 Group controlled by Mexico’s America Movil – have noted that they are interested in acquiring the three licenses, each for 100 MHz, while Telenor Bulgaria, owned by Czech investment group PPF, wanting only one license.

With an estimated combined investment of over $490 million over the next few years, the three telecoms firms have asked for lower frequencies fees and less bureaucracy to push ahead with the network rollout.

On the other hand, 5G rollout will bring more effective use of resources which will be secured through automated systems managing traffic, video surveillance, waste collection and so on. The network will also make it possible to boost the satisfaction of internet users in the city that essentially needs the fifth-generation technology to turn “smart.”

In addition, the network provides many other benefits including higher connectivity among households and the possibility to transfer TV delivery between two devices in a very short time.

While the latency of 5G can guarantee that autonomous vehicles will manage to respond to commands immediately, it is also a booster for telemedicine by providing medical assistance regardless of geographic limitations.

Burgas is the most advanced cities in terms of availability of modern equipment, processes, and technologies focusing on effective service delivery for the citizens.

The internet of things (IoT) and the services related to it will be on top of the list to benefit from the network by ensuring the necessary infrastructure to transmit huge quantities of infrastructure.

The new-generation wireless is a tool to create a smarter and more connected world, rather than a luxury.