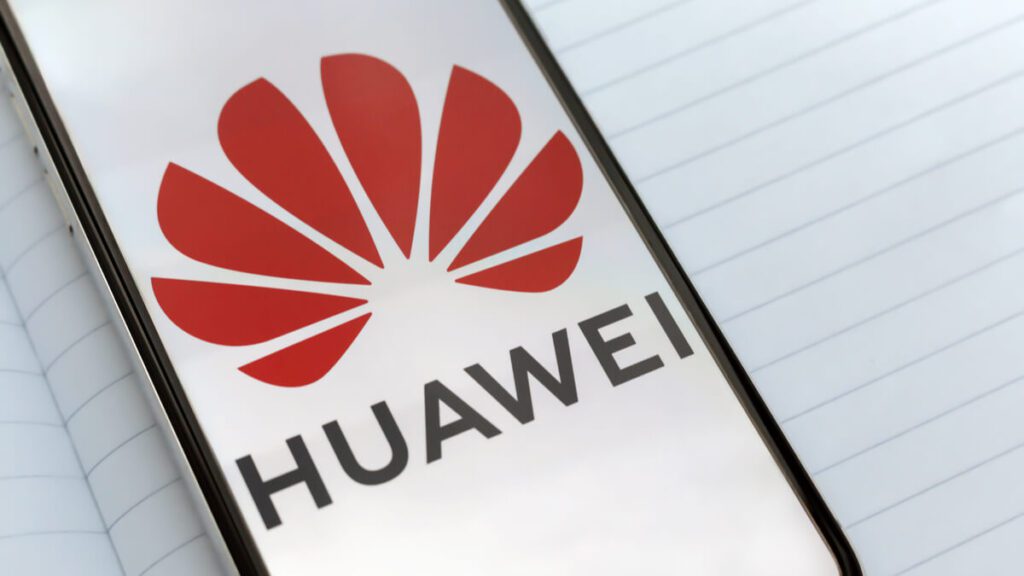 Published: October 10, 2020 by Inside Telecom Staff

A group of UK lawmakers are urging Prime Minister Boris Johnson to modify the deadline of the ban imposed on Huawei, two years earlier than scheduled.

The fifth generation of mobile networks is expected to become the de-facto telecoms infrastructure that will set the stage for a wide array of services and products such as autonomous vehicles and the fourth industrial revolution.

In addition, the Chinese tech giant highlighted that Huawei has played a key role in building previous generations of British mobile networks and it should continue to be part of 5G’s rollout; while noting that the ban would place Britain in the slow lane, deepening the digital divide.

The UK lawmakers’ findings published in their report included testimonies of several academics, cybersecurity experts, as well as a plethora of telecom executives.

If the deadline is modified, the government should compensate telecom operators across the country for ripping out working equipment before the end of its usable life, the lawmakers’ report noted.

However, BT has already stated that shortening the deadline would ultimately lead to signal blackouts across the UK.

“Should pressure from allies for a speedier removal continue or should China’s threats and global position change so significantly to warrant it, the Government should consider whether a removal by 2025 is feasible and economically viable,” the report said. “Clearly these restrictions will delay the 5G rollout and economically damage the U.K. and mobile network operators.”

A debate to vote the 2027 ban into law is expected in the coming months.

Some lawmakers have suggested they will push for an earlier removal, arguing Huawei is influenced by China’s Communist government and constitutes a security threat, which the company denies.

In late September, Finland’s Nokia was awarded the contract to supply 5G networks across the entirety of the UK, making the deal the first and largest one to be awarded to the Finnish telecoms maker.

In parallel, China is scrambling to guarantee Huawei and other tech companies’ access to European markets but was also met with a degree of restrictions.

Following allied sentiments regarding 5G security concerns, the German government is thought to be setting tight restrictions for the Chinese firm in its own IT security bill due to be presented later this month. But Deutsche Telekom, Germany’s largest telecom provider, estimates that replacing Huawei equipment with other manufacturers could cost nearly €3bn.

However, French President, Emmanuel Macron, cited that the Chinese tech titan would not be excluded from the country’s 5G rollout back in August but would rather favor European companies such as Sweden’s Ericsson and Finland’s Nokia.