A Perfect Crypto Storm: The Terra Luna Crash in a Nutshell 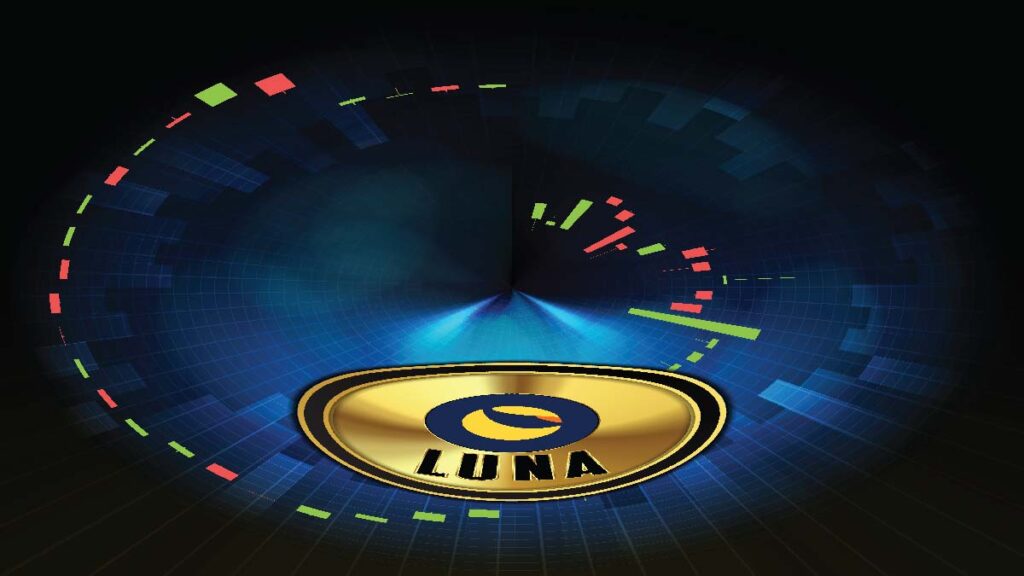 The crash of UST was a tragedy for many. People lost their life savings, salaries paid in UST were rendered worthless, and tens of billions of dollars were lost by both individuals and institutions. And investors who had made otherwise calculated risks saw the charts fall to nothing in mere days and shook the entire crypto market to its core.

But now the question on everyone’s minds, why did Terra Luna crash?

The short answer: An unstoppable death spiral akin to a bank run scenario in the crypto world.

A bank run happens when a significant number of depositors remove their money from a bank at the same time, fearing that the institution will go bankrupt. With more individuals withdrawing money, spurred on by fear, banks’ cash reserves will be depleted, and they will eventually default. Throughout history, examples of bank runs can be seen in events such as the Great Depression and the 2008 financial crisis.

The long answer is, of course, more complicated. But first, let’s understand the Terra Luna dynamic a bit better.

The relationship between Terra and Luna is that of an arbitrage system. When Terra’s price drops below $1 value, traders ‘burn’ the coin in exchange for a Luna token. Conversely, when Terra’s price rises above $1, Luna is ‘burned’, which mints new Terra. Through the arbitrage process, investors can make gains on the difference in values between the two cryptocurrencies.

As of the time of writing, the price of TerraUSD, or UST, on CoinDesk sits at a miserable $0.069. Just weeks ago, before it all collapsed, it was stable at exactly $1, not falling to $0.99 except briefly, quickly corrected by the arbitrage system that kept it all together.

What caused Luna crash was when the UST unpegged from its $1 position to around $0.45. The immense sell pressure on Luna holders caused the whole thing to tank. The death spiral happened when big investors fearfully pulled everything, they could out of the Terra Luna blockchain.

In the chaotic frenzy of the crash, cryptocurrency fanatics are faced with the ultimatum of buying or selling their assets. An incident such as the Luna Terra crash would have damaging effects on said cryptocurrency enthusiasts. Still, all this can be predominantly acted upon or even avoided by simply following the most basic instructions provided in any cryptocurrency wallet manual for users.

Did Luna and Terra Cause the Latest Crypto Crash?

Terra was considered among the top ten cryptocurrencies out there, and the giant has fallen to be certain, sending shockwaves across the crypto world, but it wasn’t the end of the world. However, when you combine that with a shaky stock market, global economies still in recovery from a global pandemic, and rampant fear buildup, you have the perfect storm of circumstances that lined up like dominoes ready for the crash. The straw that broke the camel’s back may have come when the US Federal Reserve announced the interest rate rise. After that, fear spread like wildfire. Investors, fearing additional losses, began to sell their stock like crazy, facilitating the crash akin to a crypto bank run.

You can say that the Terra Luna crash was the biggest domino in the line, with the resulting mistrust of the crypto market resulting in a 16 percent drop for the entire crypto market as a whole following Bitcoins massive dip below $27,000 for the first time since 2020.