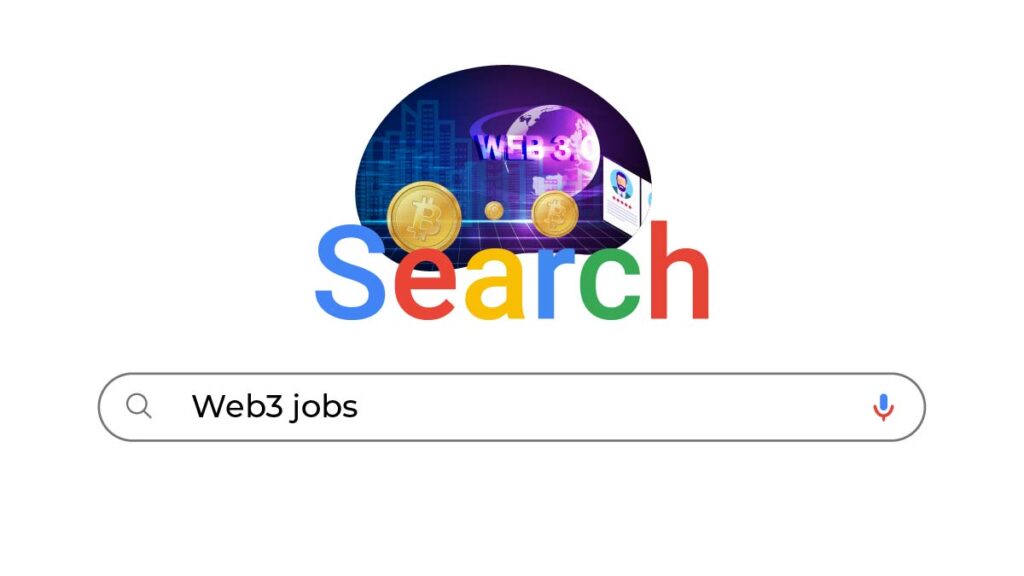 Google’s cloud division announced the launch of an internal team tasked with building services for blockchain and Decentralized Application (DAO) developers. The decision to create Google Web3 solutions comes at a time of increased interest, activity, and use of crypto, blockchain, and Web3 tools.

Amit Zavery, Vice President of Web3 Infrastructure at Google Cloud, allegedly informed his employees in an email that the goal was to make the Google Cloud platform the go-to option for Web3 developers. All Google Web3 projects operate on Google Cloud, which is the company’s portfolio of cloud computing services.

“While the world is still early in its embrace of Web3, it is a market that is already demonstrating tremendous potential with many customers asking us to increase our support for Web3 and Crypto-related technologies.” Zavery told CNBC.

Google’s dedication to the creation of a dedicated and fully-fledged Google Web3 service is demonstrated by the creation of an internal team devoted solely to Web3 development. It also comes after the establishment of a digital assets team in January, which was prompted by the surge in interest in nonfungible tokens, or NFTs.

Following the formation of a Web3 team under Google Cloud on May 6, Google is now looking for a full-time individual to oversee its global Web3 marketing initiatives. Under the title “Head of Product Marketing,” the individual will be responsible for increasing awareness of Google Cloud’s Web3 activities as well as driving customer demand for the relevant solutions.

Google’s next initiatives might include a system that makes blockchain data more accessible, as well as a streamlined method for constructing and maintaining blockchain-based transaction nodes, according to Zavery.

The Google Web3 push joins other tech giants stomping into the Web3, Blockchain, Crypto, NFT, Decentralized Finance (DeFi), DAO, and other Metaverse-related industries and services. With behemoths such as Meta, Amazon, Microsoft, Apple, and others entering the Web3 world, the marsh of the Meta-giants is in full swing.

The site of tech giants within these inherently decentralized and permissionless paces can prompt suspicion and be a cause for concern among many. However, Zavery reassures that the purpose behind Google Web3 services and infrastructure is to provide others with the tools they need to create their own web3 products.

At present, Google’s back-end cloud infrastructure cannot hold a candle to Amazon and Microsoft. The company’s Web3 initiative may spur the development of better cloud infrastructure if the company hopes to offer enhanced node management and blockchain-based data software via third-party apps.

This initiative may represent Google’s gateway into the Web3 space and their foray into the world of decentralized applications.

Google is taking their first steps into the Web 3 space by assembling a dedicated team of Web3 developers under Google Cloud, joining the other tech giants in their ambition to stale their claim on the Metaverse.