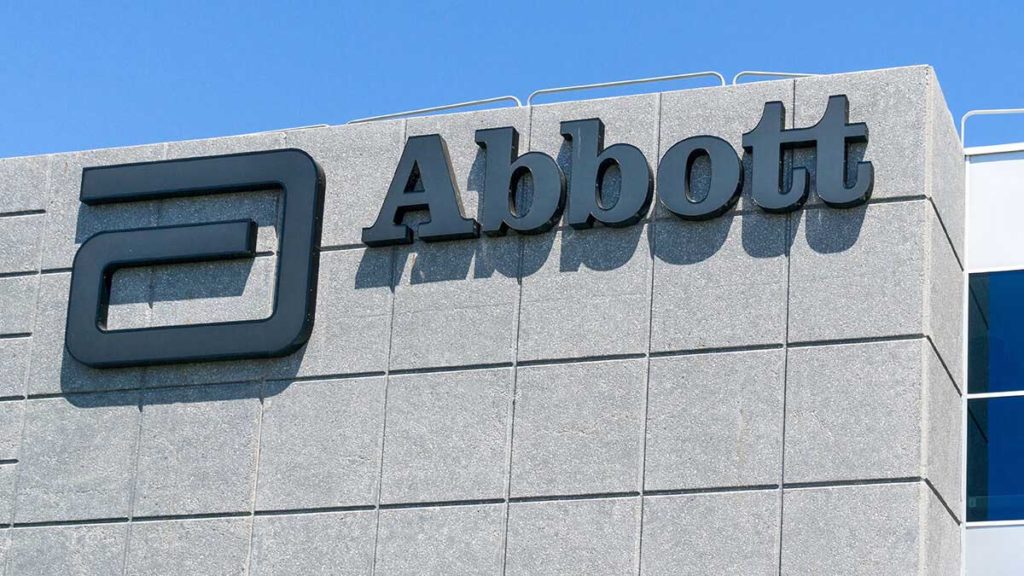 Abbott Laboratories is an American multinational medical devices and healthcare company with headquarters in Abbott Park, Illinois, United States. As part of its latest offerings to the market, and in light of the current COVID-19 Pandemic, they have developed a new serology test that is directed at identifying individuals that are infected with the virus and who may have developed an immunity to it. Its most recent antibody test is made to detect the IgG antibody, which is similar to its first antibody test that received an Emergency Use Authorization (EUA) last month.

Roche, the Swiss diagnostics giant received the go-ahead earlier last week from the agency for its antibody test and they similarly plan on producing kits somewhere in the “high double-digit millions,” this month.

On Monday, Abbott Laboratories claimed that its latest SARS-CoV-2 IgG assay has the ability of 99.6%, translating to a very low possibility of false negatives, and a sensitivity of 100%, indicating improvements in not giving false negatives, especially in patients that have been tested 14 days after they first started showing symptoms. In comparison, Roche’s antibody test has the specificity of 99.8% and a sensitivity of 100%, also when used on samples that were taken 14 days after the confirmation of the infection.

BDI, another major company in the field, has launched similar tests however lacking the EUA designation but under an earlier FDA policy. Also, last week, the agency strengthened its requirements for COVID-19 antibody tests during questions about the accuracy and validity of some of the tests that are already present in the market that have not undergone an agency review.

Abbott Laboratories mentioned that regarding their latest tests, they are working with virology labs to validate the testing results and are installing an additional system that helps in aiding with large scale and reliable antibody testing worldwide.