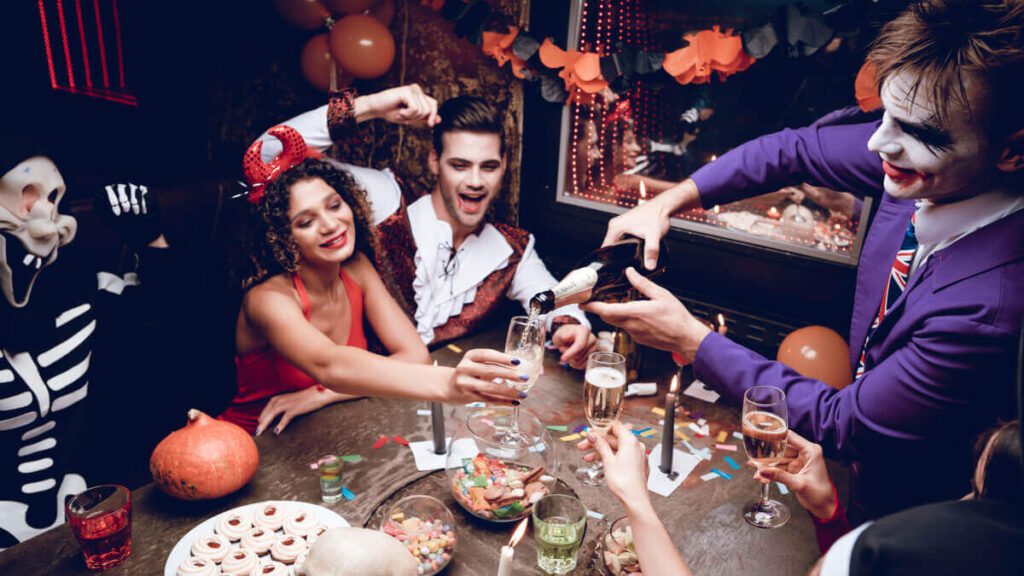 Residents in Canada and the U.S. are being forced to take their Halloween parties somewhere else, as Airbnb will continue to ban one-night reservations for their entire home listings.

According to the rental company, the ban which was introduced last year, will continue to take place in an effort to curb partying and large social gatherings that could potentially increase the spread of COVID-19.

The “anti-party” restrictions target major holidays that are usually associated with what Airbnb describes as “party-type behavior.”

The restriction was previously used to ban New Year’s Eve and Fourth of July weekends. However, users who have a good amount of positive reviews were given an exception to rent a one-night place during these events. Hostesses will also need to confirm that they acknowledge Airbnb’s party ban. In cases where users go against the rules and cause disruption, legal action will take place.

Since introducing the restrictions in 2020, the rental company has witnessed a 49 percent decrease in unauthorized parties during Halloween season, while another 51 percent decrease occurred during New Year’s Eve, according to numbers provided by Airbnb.

The online American company has a set of community standards that clearly forbid “creating a nuisance that disturbs the surrounding neighborhood.” Hence, Airbnb states in its rules and regulations that gatherings of 16 or more people and loud events are prohibited while renting a property.